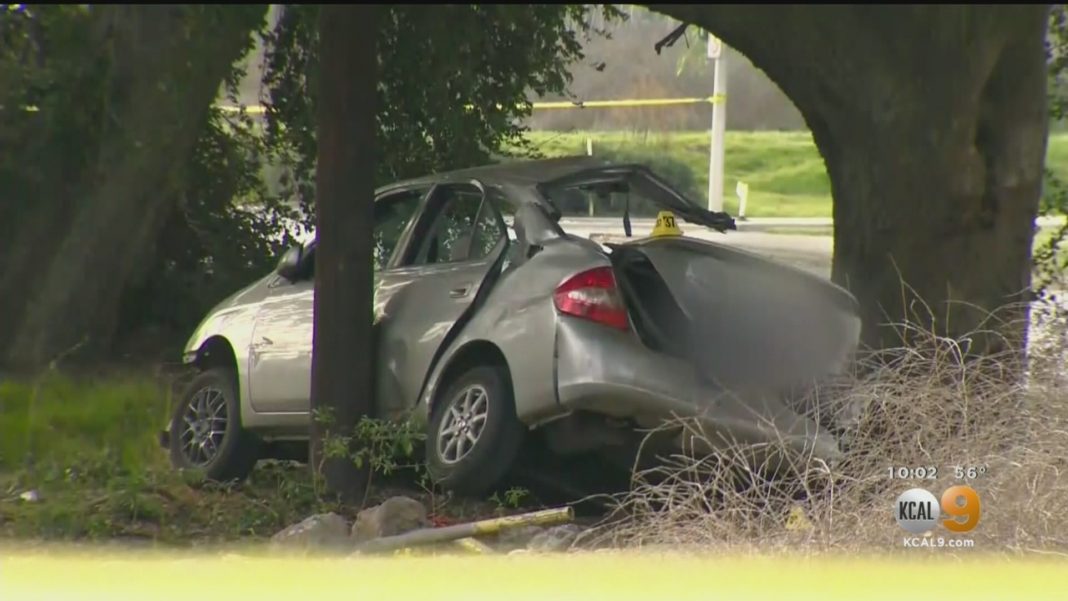 CORONA—Anurag Chandra, 42, from Corona is responsible for the deaths of three young teen boys who were celebrating a birthday when they decided to play a game of “ding-dong-ditch,”, a popular childhood game where one knocks on the front door of a person’s home and leaves shortly after.

According to reports, the group of six boys indicated that Chandra answered the door on January 19 before 10:30 p.m. and witnessed the boys fleeing his property. He chased after them in his white Infiniti Q50 ramming the teens in their Prius, which went off the road, crashing into a tree and killing three of the boys.

Daniel Hawkins, 16, Jacob Ivascu, 16, and Drake Ruiz, 16 were all killed in the crash. Survivors Joshua Hawkins and Joshua Ivascu , who are both 13, and Sergio Campusano, 18, the driver of the Prius survived the crash.

Chandra has been charged with three counts of murder and attempted murder. His arraignment is scheduled for February 2020, where the Riverside District Attorney’s Office may seek the death penalty against the defendant in the case.

May 6, 2021
Reach our newsroom now!
Start a Conversation
Reach the newsroom now on Whatsapp
The team typically replies in a few minutes.
Newsroom
Newsroom