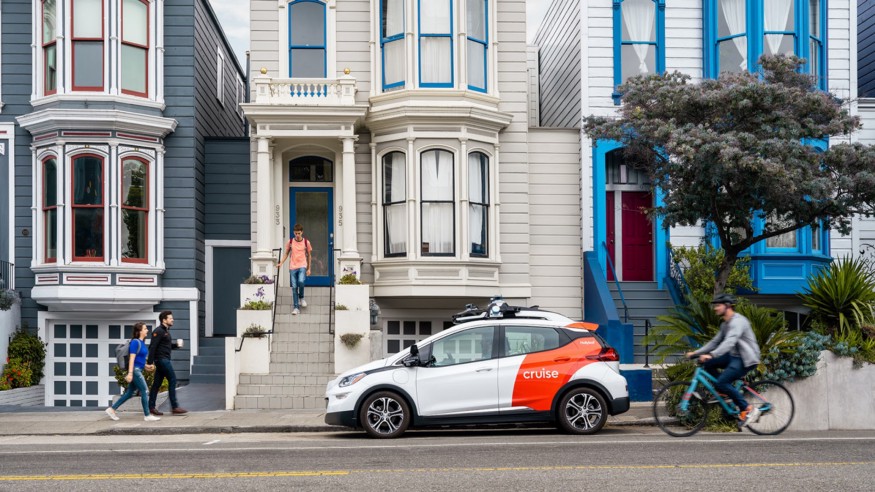 SAN FRANCISCO— The electric-powered vehicle Cruise Origin received a permit from the California Department of Motored Vehicles on Thursday, Oct. 16, to remove human backup drivers from their self-driving cars.

According to the company’s website, Cruise hopes to send cars onto the streets of San Francisco without gasoline and without anyone at the wheel.

“We are not the first company to receive this permit, but we’re going to be the first to put it to use on the streets of a major U.S. city,” Cruise CEO Dan Ammann said Thursday on the company’s blog.

The vehicle first debuted this past January, but has seen its share of setbacks.

In July 2019, Ammann announced the delay in launching an autonomous ride-share program through a post on Medium.

“Our first deployment needs to be done right and we will only deploy when we can demonstrate that we have a net positive impact on safety on our roads,” he said.

The company has also laid off roughly 150 of its workforces to focus more on its engineering work and engineering talent.

Although Ammann did not say when the company plans to launch commercial autonomous vehicles for passengers or cargo, he did have one last piece of advice.

“If you happen to see any of our cars on the road, go ahead and wave,” he said, “there might not be anyone inside, but they see you too, and appreciate your support as they drive change for all of us.”