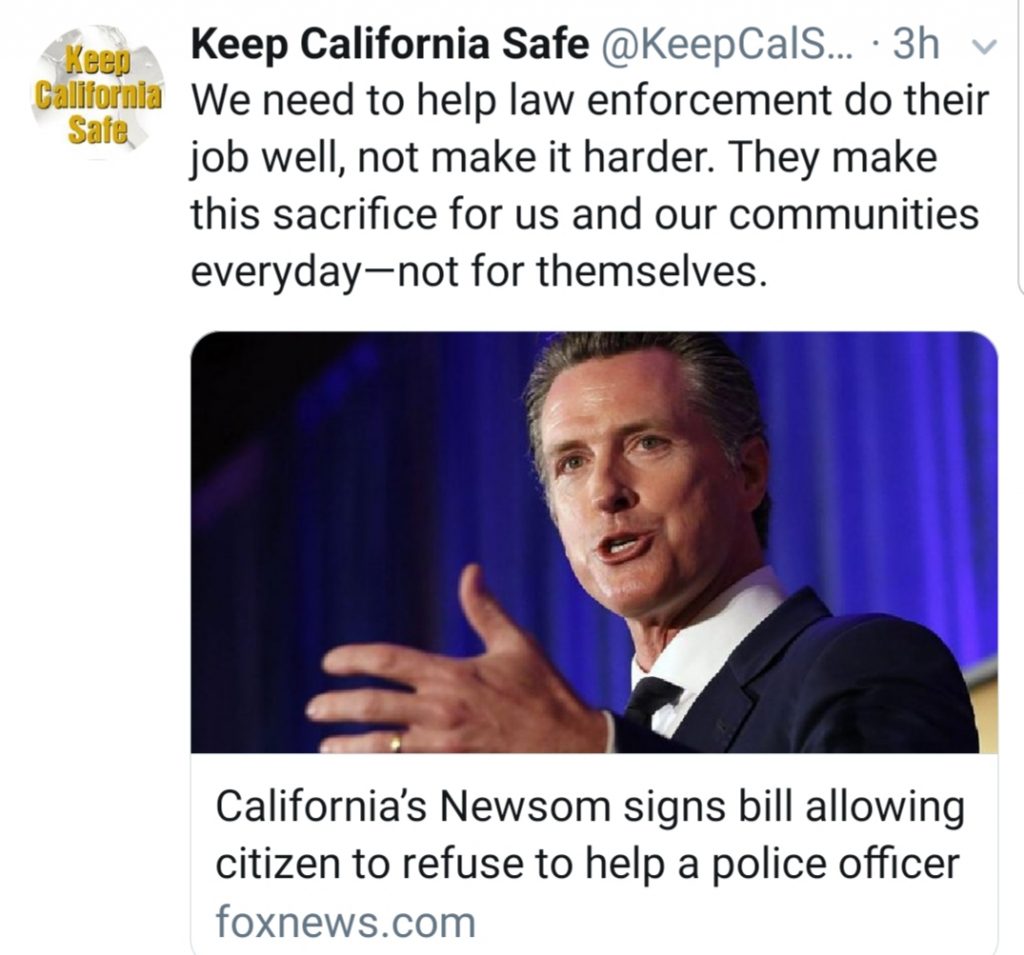 The full text of the bill, SB 192, that Governor Newsom signed to repeal the law can be seen here.

The Sacramento Bee reported Hertzberg calling the law “a vestige of a bygone era.”

The California State Sheriff’s Association opposed the bill, noting “There are situations in which a peace officer might look to private persons for assistance in matters of emergency or risks to public safety, and we are unconvinced that the statute should be repealed.”

Canyon News reached out to the California State Sheriff’s Association for a statement but did not hear back before print.

Why Are Daytime Soaps Continuing To Disappear?