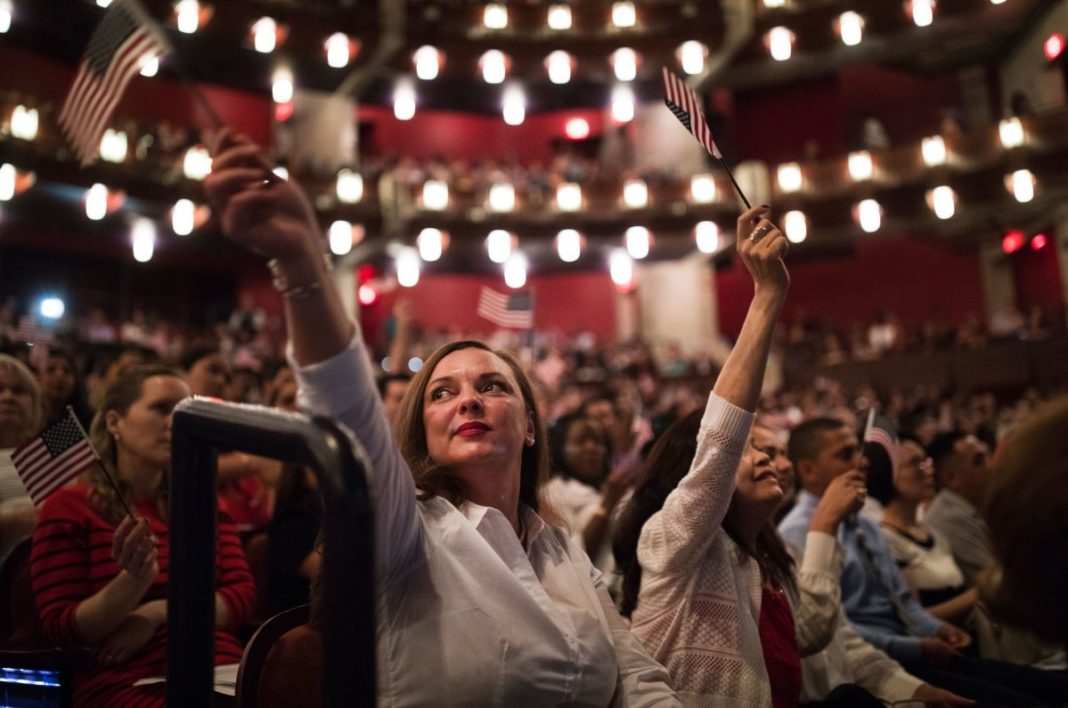 HELLO AMERICA!—There are so many positive things one can say about the general press, no matter what some of the politicians living on the edge expose in Washington. For example, because I am known to be open and upfront concerning films, people and life in America, a place where I have been taught and nurtured about one’s hopes and dreams in realizing if one prepares, works hard and keep one’s eye on the prize, anything positive can be the result. So, when I received a call from a major film company friend and exec anxious to leak a film project based on the devastating political dance occurring today, I was quite receptive.

The leaked scenario projects a secret mission involving an American president; he is being totally programmed by a foreign government determined in destroying the entire democratic concept of life in the West. The American president is placed under psychological and intellectual control by an enemy of note, slowly effecting basic beliefs on all levels of personal freedom; slowly determining the thinking on all previous concepts involving religion, family, individual rights, education and definitely racial issues.

It is projected being an action-filled, twisted, return to a kind of darkness, yes, another taste of a freighting holocaust of human disposal; one the world fought so diligently from being eradicated. Many of us still recall the sounds of that human nightmare which ravished all parts of the globe by a despot with a mustache, a freighting wave of hand, posturing control over all human existence…

I easily related to this kind of film growing up during that period watching thousands of innocent young and older members of the community being pulled into a human confrontation which for many was a walk or march into another kind of hell. Yet, there were those who genuinely believed it might be an open door to a kind of freedom merely dreamed about.

A battle which might represent an open door for personal respect, a genuine move to a better life in a nation they willingly fought and sacrificed in every way for. Then, I had to recall a grandfather who fought and was gassed in the First World War, forced to live the rest of his life in a Veterans Hospital leaving a family to survive by its own power and determination. There was no law of support, simply guts and determination to survive.

It is so sad and difficult to believe that there are so many millions of Americans based on ignorance, hate, programmed prejudice stemming from a dead, sick, civil war which nearly destroyed a country that many of their ancestors, fought so diligently to escape to for their own basic human existence. Yet, today, they eagerly embrace the sounds of horror for fear they are in danger of losing advantages which every human being deserves, especially in America.

I believe if this film about our current dance for life is properly produced, hopefully, it will rock the nation, open eyes and possibly make us all understand we are all living under a flag representing religious and personal respect and tolerance for those different from ourselves racially and no man or woman is above another. Simply human beings that need each other for a basic, peace-loving existence. Anything else is not what our country was founded on. I hope the planned film will, at least, touch on many of these concepts.