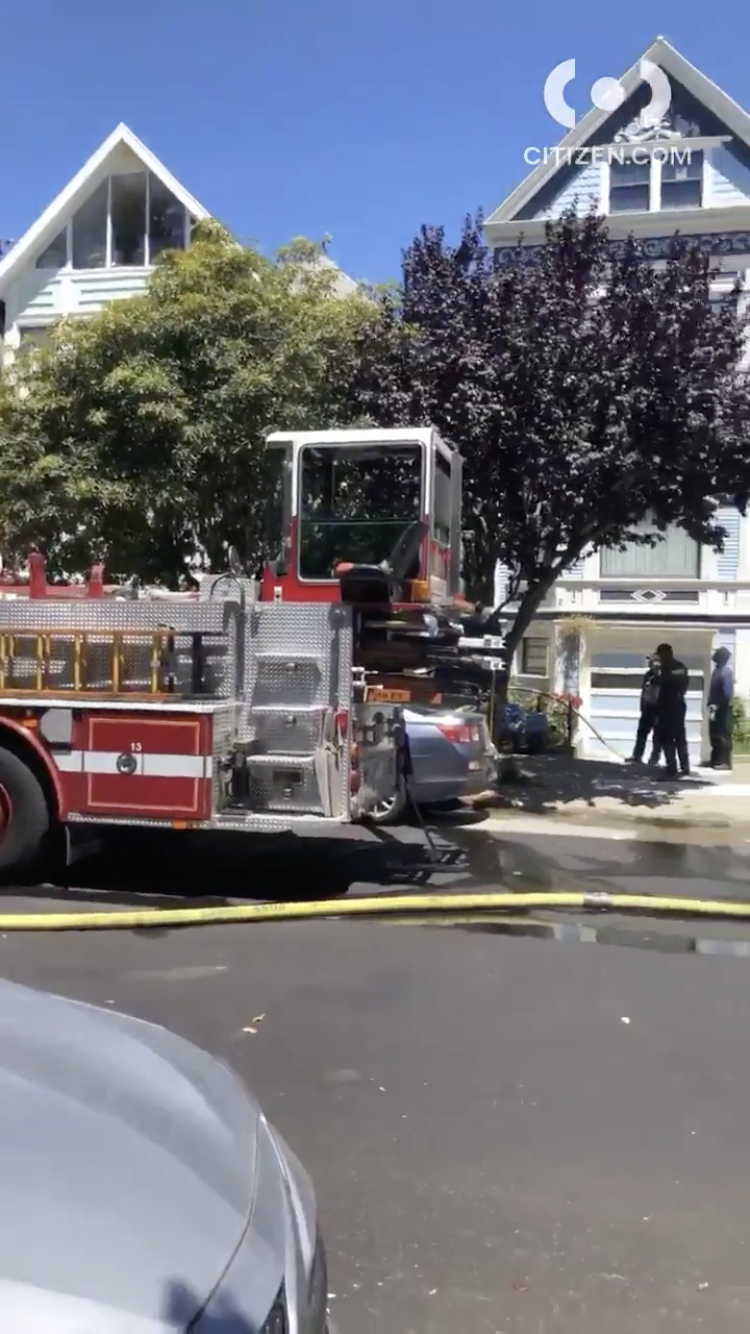 SAN FRANCISCO—On Sunday, July 12, an individual was killed and another person was injured during a house fire in Presidio Heights.

The San Francisco Fire Department tweeted the following at 11:16 a.m.:

The SFFD rescued two people from the blaze.

“This is Lt. Jonathan Baxter of San Francisco Fire Department giving an update on 3740 Sacramento St 2nd alarm fire. This fire is now under control repeating this 2nd alarm fire is now under control. San Francisco Fire investigators are actively investigating the cause and origin of the incident, which did result in two rescues, one stable condition, and one fatality.”