SAN FRANCISCO—A Florida woman visiting San Francisco last week has been reported missing.  Don Manson, 21, has not been heard from since Thursday, July 2 at 11:15 p.m. Manson, of Jacksonville, Florida was last known to have traveled to San Francisco on June 15 with a man she met on a dating app, named Treon. 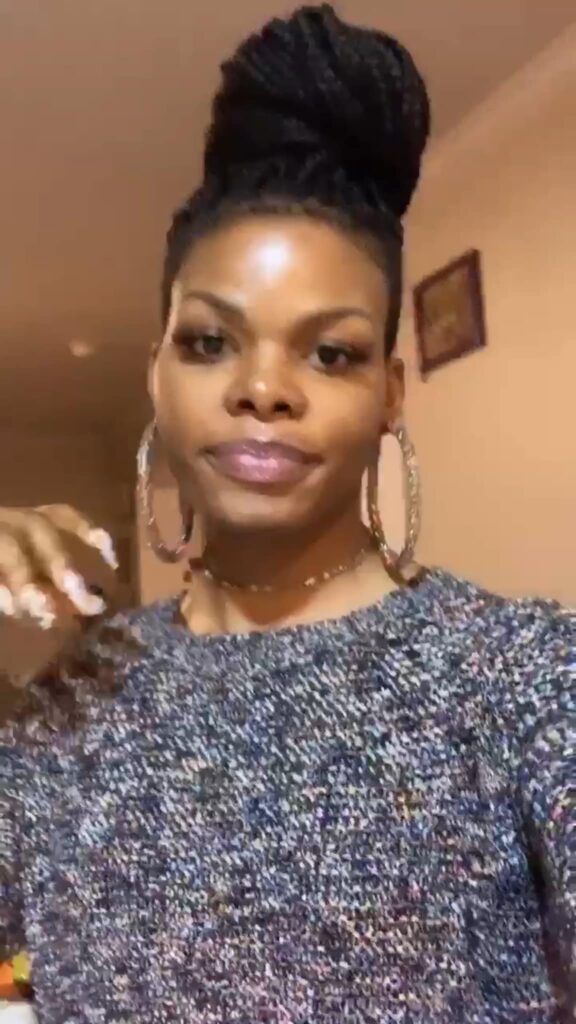 Her mother last heard from her on Thursday, July 2.

Don is 5 feet and 7 inches tall and weighs approximately 130 pounds. She has dark skin with brown eyes and a Southern Accent.

She has two tattoos both located on her left arm, one on her forearm, and one located on her upper shoulder. She might be wearing black and white Nike slides.

The last ping to Don’s phone was on Saturday, July 4 at 6:41 a.m. in the area of West Mifflin, Pennsylvania. Her friends have not heard from her and she has not been active on social media platforms.

Manson drives a red four-door 2013 Kia Rio, where the passenger side window is broken. The license plate on the vehicle is NXQF18.

Anyone with information or knowledge about Don Manson’s whereabouts is asked to contact local authorities, and call Don’s mother at (904) 386-3970.