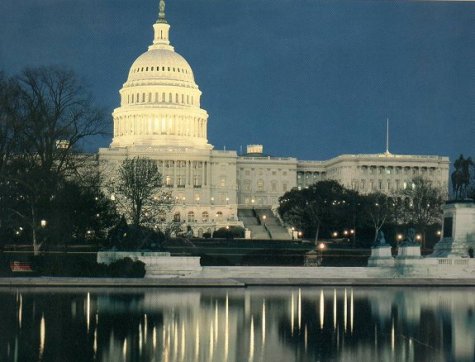 UNITED STATES—Terrorism is something that is beyond frightening. As an American, this was seen first-hand with attacks on our country on September 11, 2001, that changed the face of this country ever since. In recent months, the militant, terrorist group ISIS is continuing to instill fear across the nation, by capturing, torturing and violently killing innocent people.

Not only have Americans been beheaded by the organization, but recently prisoners from Japan and Jordan have even suffered the burden of attempting to get some sort of assistance to rescue their loved ones. Why is this issue of importance? In a previous column, the question was raised rather or not ISIS could be stopped and what would have to be done to scare the hell out of this organization to halt what they are doing.

This week perhaps one of the most violent deaths to be recorded on video was unleashed when the Jordanian pilot was burned alive while in a cage. My mind is just emotionally torn with just imagining such a horrific death; painful, brutal and just disturbing to say the least. The release of these videos is beyond haunting, and its something that I can’t even imagine wanting or attempting to watch.

As a consequence of the pilot’s death, Jordan is expected to confirm the execution of the female suicide bomber who was captured in a bombing that went array. It appears we’re in that situation of a life for a life, but how much longer can we continue to allow such atrocities to happen? When is the United States military, as well as other militaries across the world going to unite to find a solution to the problem?

When it comes to building an army, the more members you have the stronger the chance you have to neutralize the enemy. Right now, it seems various nations are working independently in their goals to deal with the ISIS situation, what’s the problem with that? ISIS is still continuing to make threats and demands from these nations to no success. As a result innocent lives are lost.

I understand the notion of not negotiating with terrorists, but considering Sony Pictures Entertainment caved in with the threats of a North Korean terrorist group about the release of the movie “The Interview,” all bets are off. If we negotiate we’re allowing the terrorists to win, if we don’t negotiate lives are being lost, so what is to be done?

It’s a dialogue that really hasn’t been brought to the table. Could we see an impending war take place? I sure hope not, war is an ugly thing and unless it’s an absolute necessity, it should not happen, but I fear we could be heading in that direction. If not the United States, I’m certain another country will not continue to stand by and allow ISIS to continue to kill their citizens for their outlandish demands.

A Closer Look At Spending Habits

Lying Gets You Nowhere People