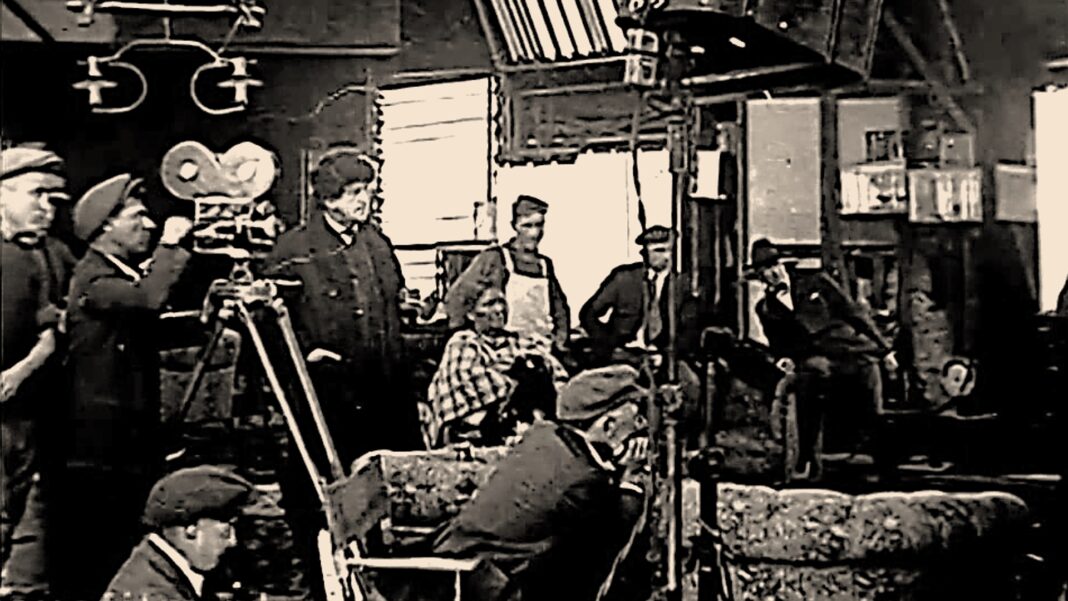 HELLO AMERICA!—I am filled with hope at the moment for the recent laws being passed by Congress concerning financial support for the people at large. It is so obvious after the former election that change is coming on all levels of American life. Many people are telling me, especially, those who are connected to the entertainment industry that they now are not fearful of losing their housing, i.e., room rental, apartment and, of course, family housing in Hollywood. Productions that were planned were postponed based on the virus are now in the midst of gaining momentum to get going again. Virtual productions of the award shows were satisfying, but it will be extremely gratifying to return to those with an audience one can see.

I received a call from producer Tom Poole, who is well known and respected for his magical Public Broadcasting in public TV shows before the virus put an end to everything showbiz might offer, that New York is quietly getting set for the big but quiet return to the theatre world on Broadway.  “One way or another,” Poole promises, “we are going to return to the excitement and magic people expect to experience in our city.  However, it has been done with a sense of reality; the virus is nothing to take advantage of, it’s killer that’s for sure and it is paramount that we listen give our scientists the respect deserved, especially, Dr. Fauci. ”

Filmmaker Chris Cavalier stopped by (with MASK of course) along with his beautiful family wife Judy, son Quan and small baby Bella to see how things were health-wise, and I must admit, it was quiet gratifying to connect with actual human beings without holding an eye-phone or some other haring device when speaking. The film-maker noted he has been offered a deal in Canada shooting a documentary based on survival of the Corona-virus. However, even though the offer is very enticing, he is forced to face the reality of the virus is still affecting the life style and the people there just as much as it is intensely affecting America.

TV and film actor Chris Robinson (“General Hospital,” “Twelve O’clock High”) says that he has been offered more film deals during the virus attack than anytime during the rather fast-moving safe time prior to the Coronavirus.  However, he did admit that his time away from the cameras has allowed him to put more time to work on his huge ranch in Arizona.

Coriono Harris who recently returned to San Diego via Hollywood announced that he doing a screen test for a film that is being planned for “virtual” production. “They are planning to go technically virtual in a new and even more exciting realistic way,” he says. “It is amazing what these guys can come up with; actually, giving you a feeling you are seeing an audience or even having characters kissing or even sleeping together in a scene. These guys are genius at what they do, believe me.”

Richard Carson, San Francisco’s tennis wonder-boy is building his own tennis court. “It will be inside as well as outside. I want people to have a choice pending on the weather or how they feel physically. The virus has halted a lot of action in San Francisco and I have been receiving tons of people begging me to come up with something which will allow them to continue the sport.”

Ruta Lee who seems to survive when others in Hollywood are giving up and falling by the wayside says as long as she can put on her make-up and have enough wardrobe to make things in a scene exciting, she will continue to keep the faith in the industry and the people who run it. “We have always experienced something that made us wonder about our survival but we have always managed to survive!” she believes this with all her heart.

To Be Or Not To Be