UNITED STATES—Financier Jeffrey Epstein, 66, was found dead hanging inside his jail cell from an apparent suicide on Saturday, August 10. He was being held without bond in federal prison in Manhattan, New York on sex trafficking charges. Prison guards at Metropolitan Correctional Center found Epstein before 7:00 a.m. He was transported to a nearby hospital where he was pronounced dead.

This was not Epstein’s first suicide attempt. He had a failed attempt on July 27, when Epstein was found “injured and lying in a fetal position on his cot.”

The millionaire was accused of having sexual relations with and sex-trafficking girls as young as 14 years old. 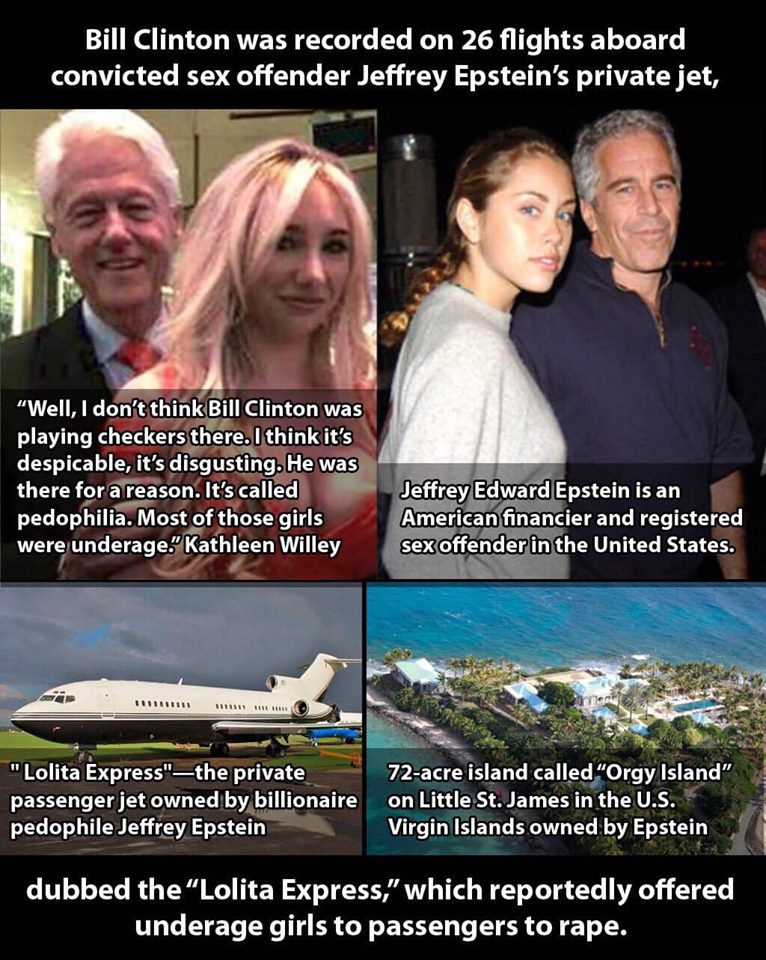 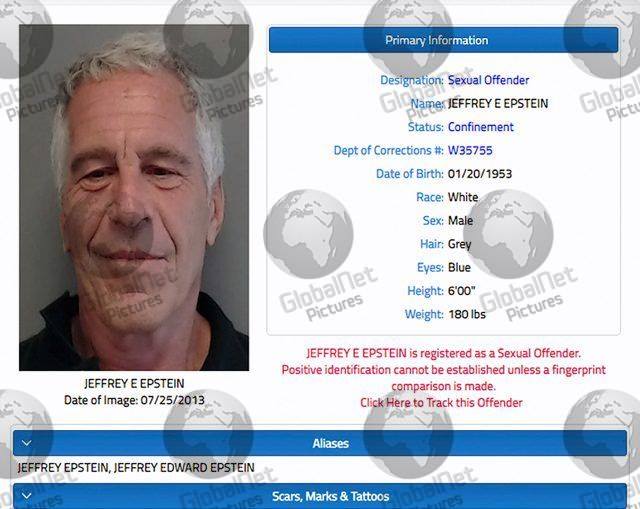 Public records show that court documents were unsealed on Friday. There are pictures and witnesses of prominent public figures. Photographs of many elites have surfaced. The Jeffrey Epstein VI Foundation was the name of his business.

Both Attorney General, William Barr, and U.S. Attorney Geoffrey Berman are investigating the circumstances of Jeffrey Epstein’s death. According to reports, some are blaming the Clinton foundation for Epstein’s death. Epstein was recently taken off suicide watch, but was supposed to be checked on every 30 minutes.

President Trump re-tweeted a tweet by Terrence Williams claiming the Clinton’s could be responsible for Epstein’s death.