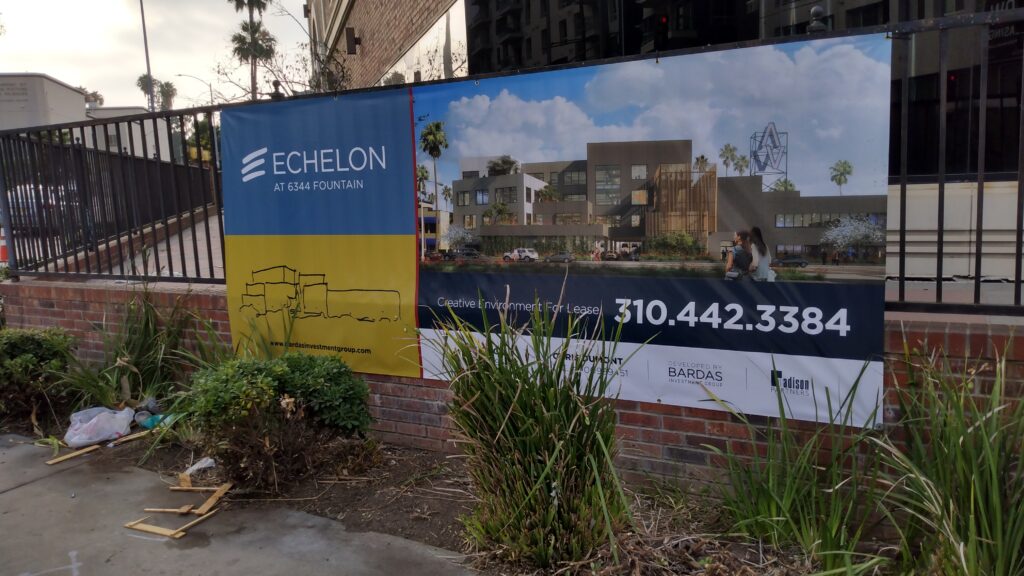 UNITED STATES—The hot wind blows through the stillness, already superheated before the sun peeks out from the east. The weeds are way overgrown, having their heyday in the cracks of a dusty lot that the market economy has jilted, even though they’ve got permits to build a new wing to the abandoned glass and brick office building.

It all looks as forlorn as a ghost town in the Nevada boonies.

This was a classy town, but with the heatwave bestilling volition, the debris stays in place. The cardboard packing from a refrigerator, candy wrappers from another planet, imploded waste cans.

Mary Reno decided to do something about it and added to her bundle of possessions, a broom and some shopping bags for the dried grass and dirt. She grabbed the broom and kept the location of her bundle prominent in the corner of her mind.

Mary Reno easily got distracted. She couldn’t hold to one task very long. She thought about some figs that should have been just about ripe by now, figs she had been eyeing for the last month since Mary became another statistic. Another roofless person because the old man she sublet her room from got evicted by the bulls.

An old man who wasn’t toothless, but was missing quite a few, slobbered out some words.

Holy cow! Just sitting here sweeping and bending down to get debris and Mary Reno had been saddled by this commitment. She hated commitments. Imagine the insensitivity to that guy, and she was sure to let him down by not being here when he returned–if he returned; no way she was going to stick around for half an hour.

It was quite enough to sedate her overheated mind for five minutes to sweep the gutter and clear the litter-strewn corner without having the added burden of waiting for this man with the promise of food. But good things come to those who wait and Mary Reno’s mind went in the direction of escargot and beef Wellington. If she didn’t wait she might miss something really great, but even if she had nothing going, she had to get going. It was an internal clock.

There were sirens again. Darn them, the Blues got off on it is they went into zoom mode up the hot, dusty street. Like the sirens, the debris and neglect on the ground, you could forget about it quite easily. People had that gift of filtering the most ugly details.

With surprise Mary noted that one of the shopping bags was now plump with pieces of cardboard, dust, doghair and empty bottles.

Mary Reno was one of the roofless. There is so much ruthlessness in this big town. Hence the zeal to build palaces, overcompensate; it is reflected in the extravagant square footage of the houses and the exaggerated cachet of certain street names and neighborhoods.