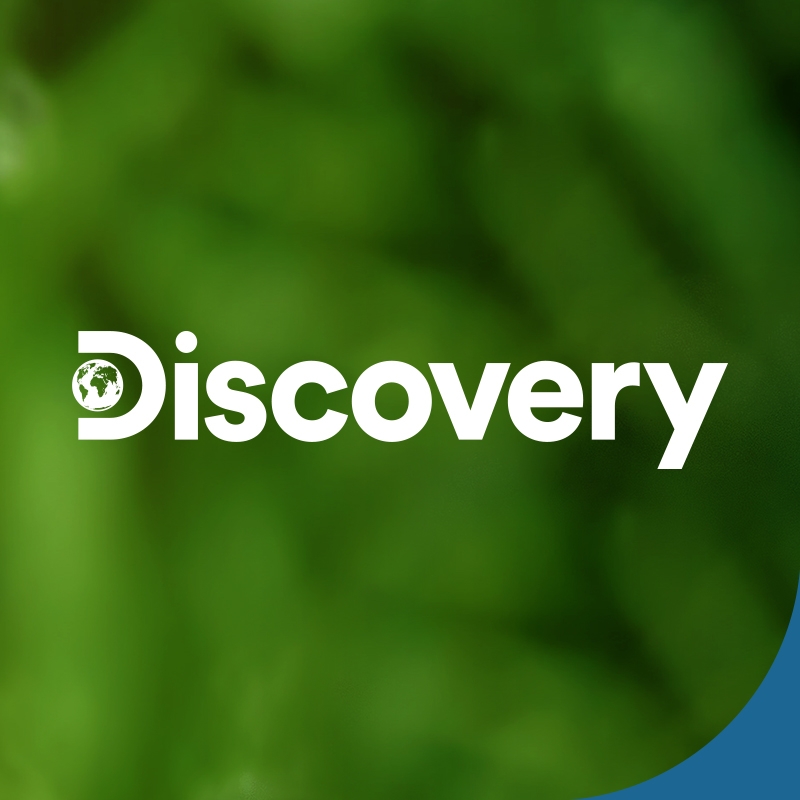 Talk about desire….Amazon whose stock is about $3,200 at press time, wants to be a bigger player in Hollywood with the acquisition of MGM, according to published reports. The report cites a person familiar with ongoing discussions between the tech giant and the historic film and television studio, but says the status of the deal is unclear.

Amazon has already established itself as a mega force in the entertainment field with content it creates and acquires through Amazon Studios and that it broadcasts via its Prime Video streaming service. Metro Goldwyn Mayer would bring with it a major film library, which includes the James Bond franchise, as well as television shows such as “The Handmaid’s Tale” and “Fargo,” and reality shows such as “Shark Tank” and “Survivor,” details noted.

According to the report, it put the cost of a potential deal at between $7 billion and $10 billion. The information also noted that the potential news of an acquisition for the tech giant comes just days after it was reported that longtime exec Jeff Blackburn is returning to the company to lead a new “Global Media & Entertainment organization that will include Prime Video and Amazon Studios, Music, Podcast, Games and Twitch.

MGM and Amazon Web Services signed a cloud computing agreement in December to move the studio’s content and distribution efforts to the cloud and to help the studio develop new business models and new revenue opportunities.

Telecom giant AT&T announced on May 17, a deal to combine its content unit WarnerMedia with Discovery, paving the way for one of Hollywood’s biggest studios to compete with media giants Netflix and Disney. Under the agreement, AT&T will unwind its $85 billion acquisition of Time Warner, which closed just under three years ago and form a new media company with Discovery.

The deal would create a new business, separate from AT&T, that could be valued at as much as $150 billion, including debt, according to published reports. AT&T would receive an amount of $4.3 billion in a combination of cash, debt and Warner Media’s retention of certain debt. AT&T shareholders would receive stock representing 71 percent of the new company, while Discovery shareholders would own 29 percent. If approved by regulators, the deal is expected to close in the middle of 2022.

AT&T said Discovery President and CEO David Zaslav will lead the new company, which will have a new name announced in a few days. The board would consist of 13 members. It is uncertain of the future of WarnerMedia’s current CEO, Jason Kilar. AT&T owns CNN, HBO and Warner Bros. after it acquired Time Warner, since renamed WarnerMedia. Discovery’s channels include Animal Planet, TLC and the Discovery Channel.

Rose’s Scoop: Why is Bill Gates still wearing his wedding ring after filing for divorce? Interesting, to say the least. Congratulations go out to my daughter Kelly Limoncelli on her law school graduation, first Juris Doctor in the family! So very proud of her great accomplishments.

Weddings Over The Weekend!