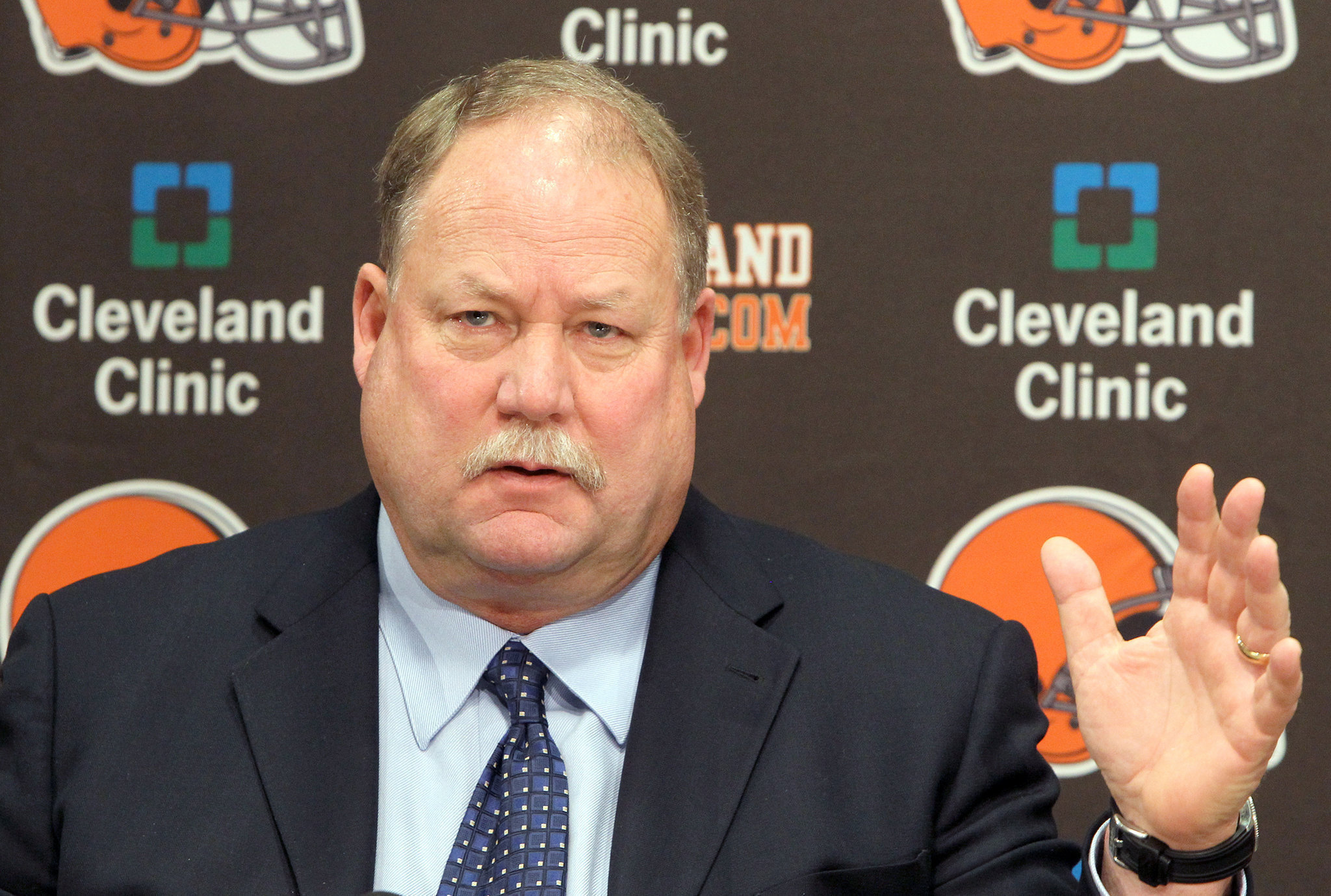 SAN FRANCISCO— Mike Holmgren showed interested in a coaching job for the San Francisco 49ers in January, but has been rejected by the organization. According to Holmgren, they were looking for someone younger.

Holmgren was the former assistant coach for the 49ers and the former head coach for the Green Pay Packers and Seattle Seahawks . He also served as the president of the Cleveland Browns for the National Football League (NFL). He is widely known for his work in molding quarterbacks such as Steve Young, Brett Favre, and Matt Hasselbeck. He was the coach that led the Packers to their 12th league championship in the Super Bowl XXXI.

In 17 seasons, Holmgren went 161-111 as an NFL head coach, including a Super Bowl title with Brett Favre and the Packers in the 1996 season.

Holmgren hadn’t worked since being released by the Browns in November 2012 after a couple of bad seasons. Last week, Holmgren discussed the details of his rejection on the Rich Einsen Show. “I got a call back saying, ‘Nah, we’re going with a younger guy.”

“And you know what? I probably needed to hear that because you get your ego stroked and you’re flattered when people call you and you kind of get into a place where I’m not sure you’re making great decisions.”

The 49ers interviewed a variety of candidates, making a final decision by promoting defensive line coach, Jim Tomsula to the position.. Tomsula is 20 years younger than Holmgren. Holmgren was offered positions with other teams, but said he didn’t want them.

Holmgren is traveling to New Zealand to coach a couple of games.