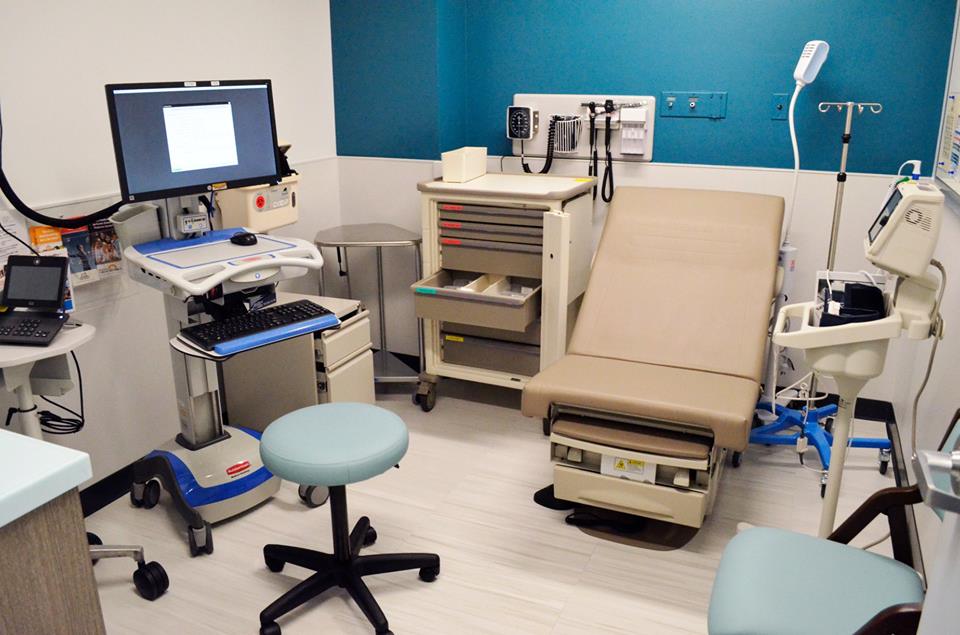 SAN FRANCISCO—Sexually transmitted diseases are on the rise in San Francisco with the number of women infected with syphilis increasing by 144 percent between 2017 and 2018, the San Francisco Department of Public Health (DPH) announced on Wednesday, April 17.

The DPH announced in a press release that STD rates are continuing to rise, increasing steadily in San Francisco and statewide since 2013. Rates of chlamydia, gonorrhea, and syphilis continue to grow. Syphilis has now re-emerged as a concern because public health officials are encouraging young women, pregnant women, men who have had sex with other men, and transgender individuals to get tested. In 2017, 283 infants were born with syphilis, according to the DPH.

“Quite often, someone can have an STD and not show any symptoms. An important way to stop the ongoing spread of STDs is for more people to get checked regularly and to talk to their partners about getting checked as well,” said Dr. Susan Philip, STD controller for San Francisco. “Condom use is also effective and a good option for people. The power to prevent STDs is in your hands,” added Philip

The rising cases of chlamydia, gonorrhea, and syphilis are curable with antibiotics. Since the symptoms are not evident, the infections can go undiagnosed and untreated, which can lead to infertility ectopic pregnancy, stillbirth, and an increased risk of HIV.

Public health officials recommend getting vaccinated against Hepatitis A, Hepatitis B and Human Papillomavirus, all of which can be transmitted through sex. For more information about STDs and sexual health, and a list of low-cost or free STD testing and treatment services in San Francisco visit www.sfcityclinic.org.

SFMTA Will Begin Improvements To Beale Street This Summer

SFMTA Will Begin Improvements To Beale Street This Summer