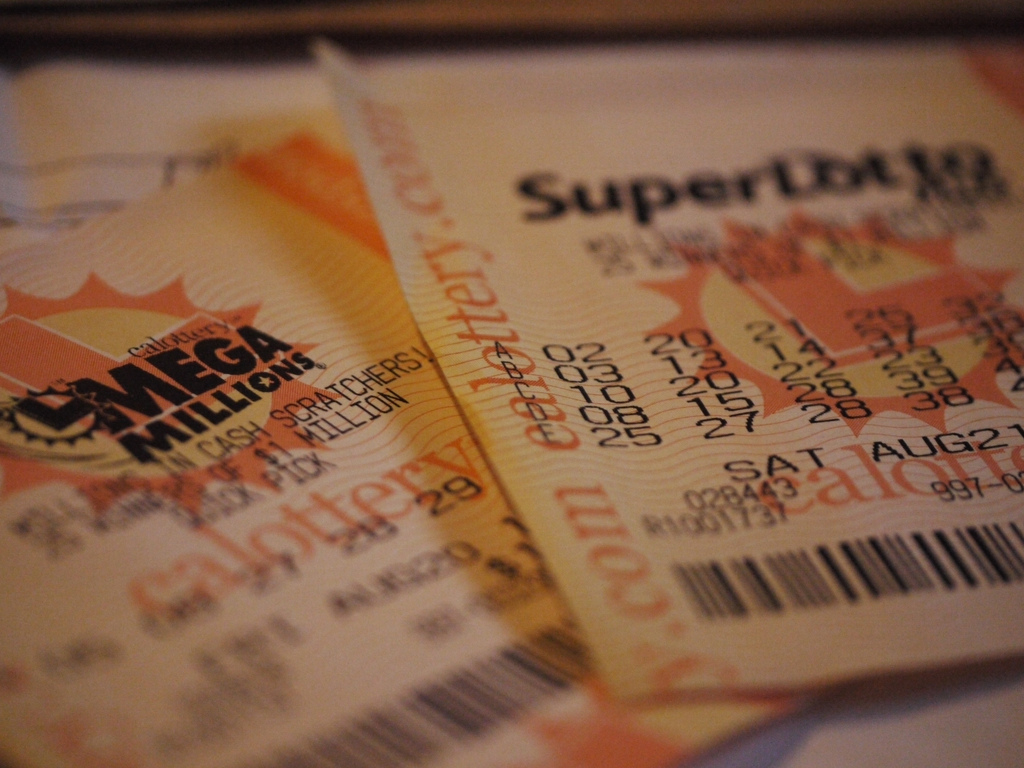 UNITED STATES—Did you know that since its formation, California’s State Lottery funded local schools to the tune of $844.9 million from innumerable unclaimed prizes alone? How that many winners could have missed out on a possibly life-changing windfall is beyond belief and beggars the question; were they really so blasé about the whole thing?

The vast majority of us treat the slip of paper issued to us by the lottery machine as if it already were the actual winning ticket. We store it carefully, in a safe place, where we know we can get our hands on it when the moment comes. We may even shudder at the thought that we might have left it in the car or even simply folded it but one thing we won’t do is forget about it.

So why does it happen?

A misplaced ticket, a spur of the moment purchase that slipped your mind, or perhaps a more pressing personal matter that led you to forget all about the draw. These are just some of the most plausible reasons why winners may not realize that they have won the jackpot at first.

But what does it take to not realize at any stage that you’ve won the lottery?

A complete media blackout for starters.

Supposing you don’t hear the results the first time around and perhaps you simply don’t read newspapers or visit any local news websites. It’s fair to say that you may not hear much about it unless you go looking for the news. But then the media gets hold of the story that the claim period is coming to an end, and the search is on to find that elusive winning ticket. You would have to live in a cave (with no Wi-Fi) to miss the furor surrounding such a hunt. Could it be that many of the winners of unclaimed prizes are hermits? But then how would they have bought their ticket?

Perhaps we’re looking at this the wrong way.

There’s a great article written by psychological therapist Marcie Ferros on the PokerStars website that explains what it feels like to win a million dollars and while it sounds like fun, your body goes through a hell of a lot both emotionally and physically. Could it be that some of these winners knew they had won but couldn’t handle the pressure of it all? Could the shock have brought on some medical emergency that led to a hospital stay during which the ticket understandably slipped their mind?

While it’s entirely possible, it seems unlikely that so many winners could suffer from such a lack of self-confidence or such a serious medical condition that they couldn’t tell a family member about the ticket.

However, there’s one other possible reason that’s rather gallant and would certainly restore some of our faith in humanity if it ever did actually happen. Maybe the winners thought the schools needed the money more than they did.

We all know that the lottery began as a means to offer assistance to the state’s underfunded schools and since October 3rd 1985 it has contributed over $31billion to education. It would be nice to think that some of those millionaires-in-waiting decided to make their own not insubstantial contribution to the next generation.

The truth of the matter though is possibly far less complicated. It’s more likely that too many tickets found their way into trashcans, washing machines, and perhaps even the family pet’s stomach. So the next time you buy a ticket, do yourself a favor and put it in a safe place. Don’t be that person that was almost a millionaire.

Take Your Games Development Skills To The Next Level