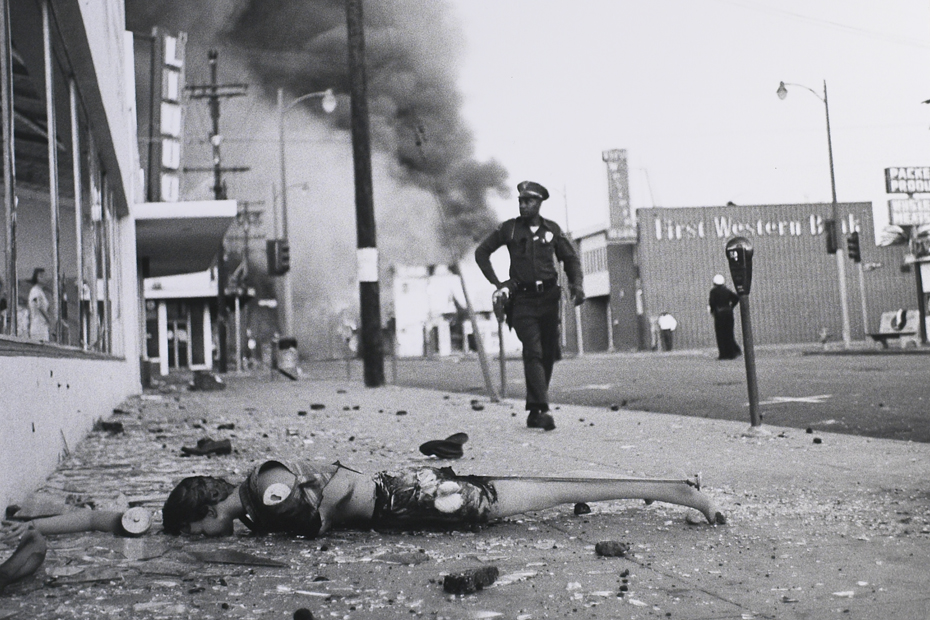 HELLO AMERICA!—The year of 1965 still burns hot in my memory as a time when Hollywood was laced in social division, stripped with layers of anger and frustration on all sides of Sunset Boulevard. By this time, I had graduated from U.S.C. hungering to reveal my talents as actor, musician, writer and composer. Of course, I was warned by such friends as Nick Stewart (Ebony Theatre founder), Juanita Moore (second Black Actress nominated for Oscar for her supporting role in the film “Imitation of Life”), Buddy Collette, acclaimed musician (Groucho Mark TV show) , that the world I hungered for would be rough and possibly unsympathetic.

“NO TRESPASSING” signs didn’t seem to affect my objective. When there was an opportunity to meet someone I respected as an artist, there was never a second thought. I approached them and never once was there a rejection. As a result, iconic stars such as Mary Pickford, Bette Davis, Marilyn Monroe, Agnes Morehead, Tony Bennett, Herb Jeffrey, Glenn Ford, Eleanor Power and so many others went out of their way to open doors which might allow me get the experience needed . The one star, Marlon Brando, I had met during my university days became extremely close. He insisted that if ever I needed his advice or help, I shouldn’t hesitate to give him a call.

When the Watts riots occurred, I was attending a party at a friend’s home next to Nancy Sinatra’s mansion. My dear friend, singer Sallie Blair insisted I attend. It turned out being quite an evening of headliners such as Herb Jeffries, Tony Bennett, Maya Angelou, Ginger Rogers, Chris Robinson and, of course, our other friend from Universal, Ron Walters. Suddenly, Tony Bennett shouted, “Man! Look at that glow over there!” Looking through the huge Bay window observing the whole south side of Los Angles lit up like a Christmas tree was terrifying site to see. Elena DeVinchi, our host of the evening rushed to turn on the news. It was confirmed the city was experiencing a riot.

It seemed that a series of violent confrontations between Los Angeles police and residents of Watts and other predominantly African American neighborhoods of South Central Los Angeles had already been at odds for six days. The immediate cause of the disturbances was the arrest of an African American man, Marcus Frye, by a white California Highway Patrol officer on suspicion of driving while intoxicated.

Although most accounts now agree that Frye resisted arrest, it remains unclear whether excessive force was used to subdue him. However, the riots resulted in the death of 34 people, while more than 1,000 were injured and more than $40 million worth of property was destroyed. Hundreds of buildings and whole city blocks were burned to the ground. Fighters were unable to work; the police could not protect them from the rioters.

I was so much in shock watching the horror pictured on TV and in the daily press; I felt the need to do something. So, I called my friend Marlon Brando. He, of course, was aware of the situation and I begged him to try and do something since he previously had supported so many other artistic efforts from that community. He promised to make some calls and find a way to help. I discovered later that he called Jim Brown and Sidney Poitier as well as a few other industry luminaries to somehow support young talented black artists of every type.

Within a few months, the Watts Theatre was established; there was an open door for writers, musicians, actors, dancers, directors, writers to experiment and receive support from many of those in Hollywood willing to spend time with the Watt’s company theatre.

It is very possible what Brando and so many other industry friends did, was a door opener for me to be signed as the first Afro American Director at NBC during the late 1960s.