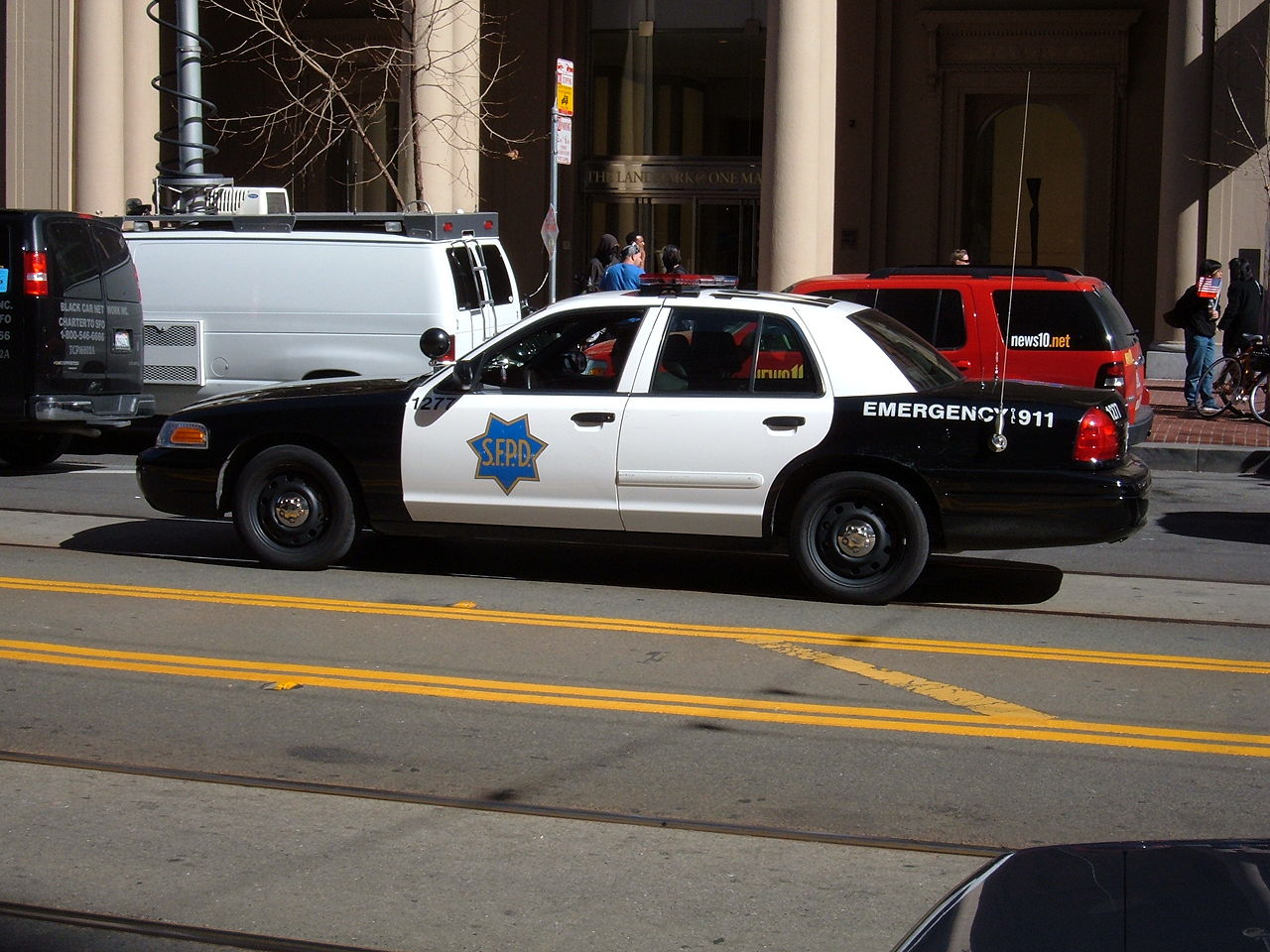 SAN FRANCISCO—A San Francisco Police Officer fatally shot a dog that bit him during a response to a 911 call in the Bayview neighborhood.

Around 6 p.m. on Sunday, June 14 near Oakdale Drive, the police department received an emergency phone call. Once officers arrived on the scene, they discerned that the call was an accidental button pushed by a child playing with the phone. The two officers responding to the call were canvasing the property when an 11-year-old pit bull named Zoey attacked one of the officers.

The dog’s owners, Jeffrey and Madonna Stancil do not deny the dog biting the officer, but were shocked that six shots were used to take the dog down. The pet owners claim that the officers gave no advanced warning before shooting, and wish that they had a chance to subdue the dog themselves.

The officer was admitted to the hospital for several bite wounds and the family is still deciding if they will take legal action against the San Francisco Police Department.