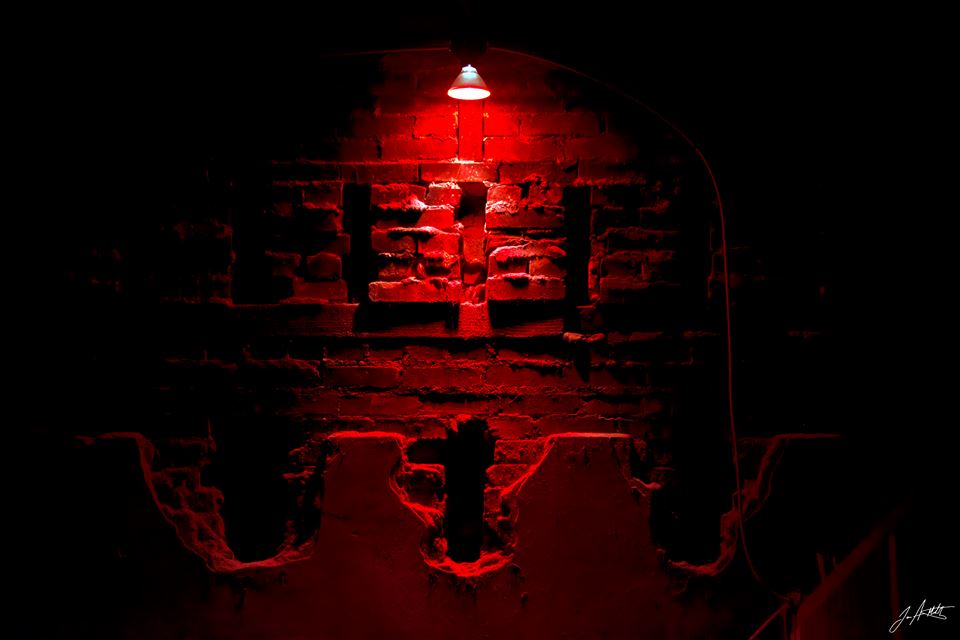 SAN FRANCISCO—New regulations will be put in effect July 1 to address San Francisco’s prostitution problem. According to the city’s Department of Public Health, illicit sexual activity takes place in nearly half of the 300 massage parlors in San Francisco.

Massage parlors will have 90 days to apply for a health permit from the San Francisco Planning Department, which can be rejected if the parlor owner was ever charged with a crime. Charges do not have to result in a conviction for authorities to shut down the business. The permits are subject to the approval of the board and local residents.

If a business fails to pass inspection, the owner must wait three years before they are legally allowed to re-open the location.

The city of San Francisco is aiming to halt illicit exchanges between patrons and employees, whom Board of Supervisors member Scott Wiener describes as, “basically sex slaves.”