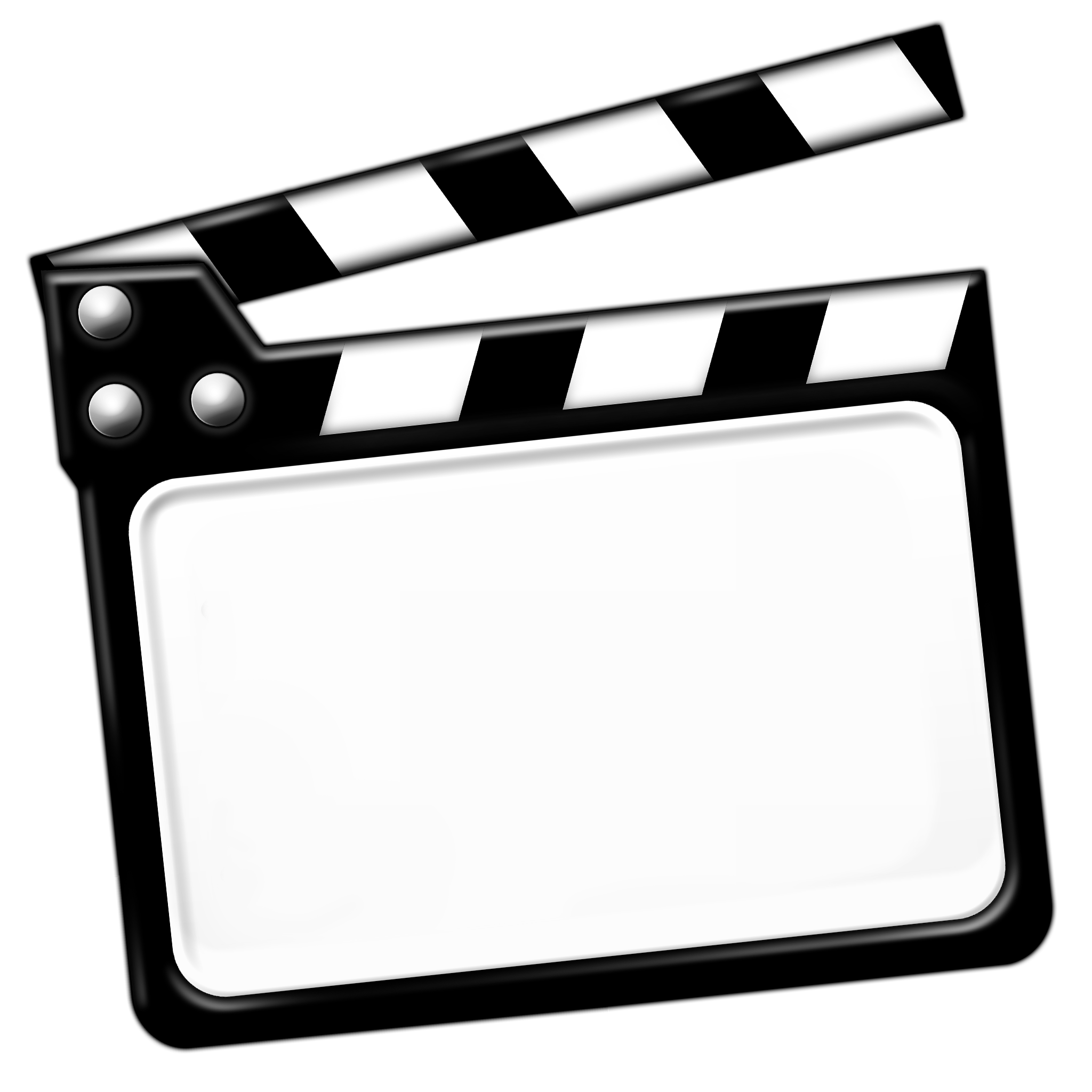 UNITED STATES—Journalism should be unbiased.  Sides should not be picked when discussing news content under any circumstance, but it seems that opinionated people are more and more inflecting their voices in the stories that they report.  What bugs me is not the fact that an opinion is infused into the story; it’s the way that some reporters state their opinion.  Not only as if they’re entitled, but to the degree that their opinion is right compared to everyone else’s.

Who in the world do you think you are to shove your opinion down someone else’s throat?  More importantly who asked you to state your opinion?  The public knows you’re entitled to freedom of speech, but at the same time understand in the news arena, your opinion is silenced to some degree when you’re reporting the news because the public should be allowed to make a decision based on facts not opinion.

Some anchors who report the news tend to present themselves as an elite group compared to those who do the tough work of getting out on the streets and reporting the news and gathering facts and speaking to people, they just present that news.  My gut literally turns every time I watch the morning news on one particular station, so much to the point that I’ve decided to switch stations because the anchors have teed me off so much I can no longer sit through a telecast and hear opinion and opinion after them.  Shut up already!  The irony in the situation is they have an idea they can be a turnoff to some, but continue to do it.  Will there ever be a day in mainstream television where one can watch the nightly news without wondering if someone is attempting to place their opinions or views onto them. In my honest opinion, no.

We have way too many cooks in the journalism field that are pushing stations to report certain stories or to address distinct issues to the public.  Until money is no longer in the mix, expect bias news reporting. Money is power, and as long as some have money they will attempt to use that to get the things that they want.  No matter how detrimental that effect can be on the rest of us.

Motorcycle Crashes Out-of-State — What Bikers Should Do If They’re Injured?