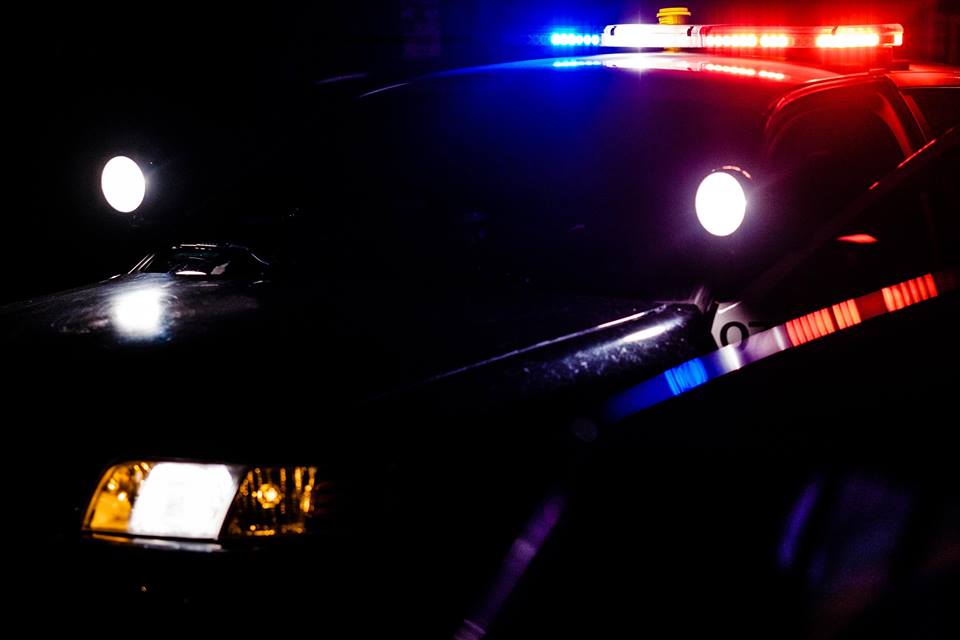 SAN FRANCISCO—Plainclothes officers from the San Francisco Police Department’s Taraval Station arrested two suspects for their roles in a string of auto burglaries in the region. On February 18, at approximately 3:10 p.m., officers in the region of 34th Avenue and El Camino Del Mar spotted two subjects in a care, who were known to police for having prior auto burglary arrests.

The SFPD reported that the car parked and one of the subjects exited the car and walked through the parking lot, looking into the windows of parked cars. While the subject was behind a minivan, officers heard sounds of glass shattering and spotted the subject walking away with a black backpack. Officers announced themselves as police, and the subject attempted to flee on foot. Authorities were able to apprehend him, but both officers sustained minor injuries as a result of the arrest.

The two subjects were identified as Bryan Rosas-Zaragoza, 18, and Michael Alvarado, 19, both of South San Francisco. Rosas-Zaragoza was charged with second-degree burglary, conspiracy, resisting arrest and committing a felony while on supervised release. Alvarado was charged with second-degree burglary and conspiracy. Both subjects were booked at the San Francisco County Jail.

The SFPD is still investigating the case. Anyone with any information on the February 18 burglary or any other burglaries in the region are asked to contact the SFPD anonymous tip line at 1-415-575-4444 or text a tip to TIP411 with SFPD at the beginning of the message.