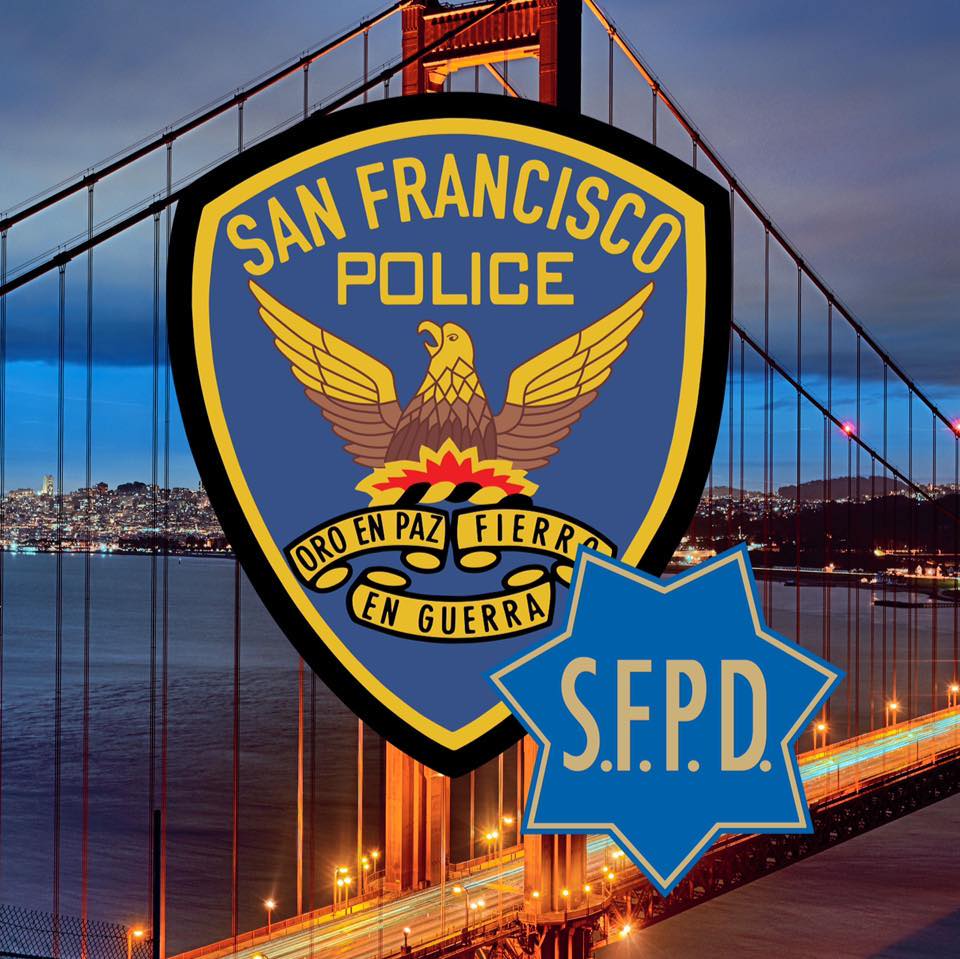 SAN FRANCISCO—The San Francisco Police Department made an arrest in connection to a fatal shooting that occurred on Brannan Street on Monday, January 3. At approximately 3:30 p.m., officers from Southern Station responded to an apartment building on the 100 block of Brannan Street about a report of a shooting. Officers arrived on scene and made entry into an apartment.

They located an adult male suffering from an apparent gunshot wound. Officers rendered aid and summoned medics to the scene, but the victim died from injuries sustained. The name of the victim has not been disclosed to the public.

While investigating the incident, officers were notified that Ricky Anicas, 43, turned himself in at San Francisco County Jail. Investigators from the SFPD Homicide Detail responded to the jail, interviewed Anicas, and determined that Anicas was the suspect in the Brannan Street homicide. He was booked on charges of murder (187 PC), assault with a firearm (245(a)(2) PC), and assault with a deadly weapon (245(b) PC).

The SFPD are still investigating the case. Anyone with information is asked to call the SFPD 24 Hour Tip Line at 1-415-575-4444 or Text a Tip to TIP411 and begin the text message with SFPD. Tipsters can remain anonymous.