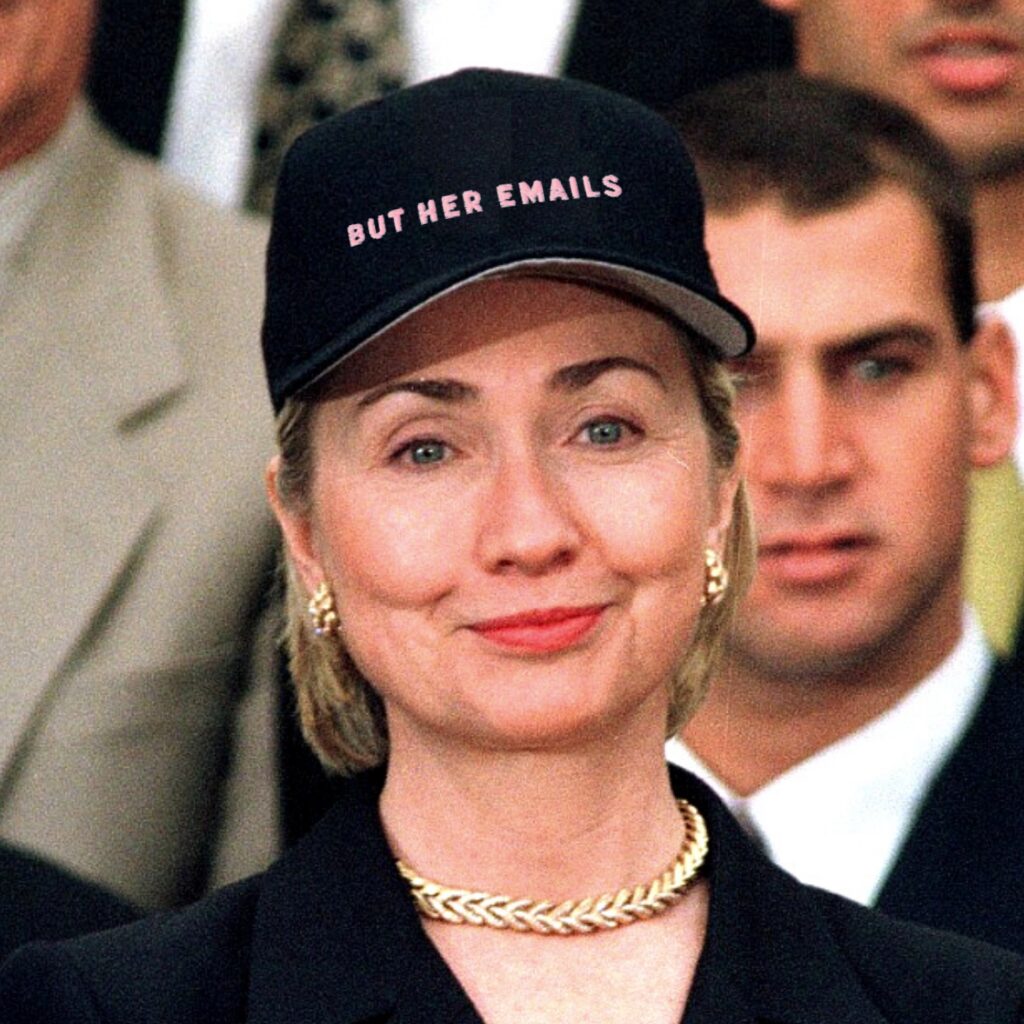 According to reports, the purpose of this investigation was to establish a narrative of interference between Russia and Trump.

Old tweets sent by former Secretary of State Hillary Clinton resurfaced on social media on Sunday, February 13. In May 2019, U.S. Attorney General William Barr chose Connecticut U.S. Attorney John Durham to lead an investigation into the origins of the FBI investigation of Trump.

The Durham probe indicated that the Clinton campaign paid to have the servers at the Trump Tower tapped to give the illusion of a connection or collusion between Trump and Russia.

Russian National Indicted for Making False Statements to the FBI

Grand Jury Indicts D.C. Attorney with Making False Statements to the FBI in 2016 Regarding Alleged Communications Between Trump Organization and Russian Bank

On October 31, 2016, Hillary Clinton sent the following tweet suggesting that there was a “covert server linking the Trump organization to a Russian-based bank.” She outlined information retrieved by Clinton’s policy advisor, Jake Sullivan, who is now President Joe Biden’s National Security Advisor.

Clinton insider, Strobe Talbot worked for then President, Bill Clinton as an Ambassador, and later as special advisor to the Secretary of State for the newly independent states of the former Soviet Union. Talbot served as Deputy Secretary of State for seven years. He was previously employed by The Brookings. He was responsible for the Russia profile. He is also the brother-in-law of a political activist, who also has ties to the Clinton’s, Cody Shearer.

There was a second dossier that allegedly came from a known British spy, Christopher Steele. It was referred as The Steele Dossier and was said to have resembled the first one written by Shearer.

Old interviews of Donald Trump on 60 Minutes and other media outlets have resurfaced, with Trump telling reporters that the alleged ties between him and Russia were a hoax.  The Media Research Center reported over 2,600 minutes of coverage of the alleged ties of Trump to Russia by multiple news outlets including ABC, NBC, and CBS.

The discovery of the origins of this investigation being linked to the Clinton campaign has seen little media coverage in recent days.