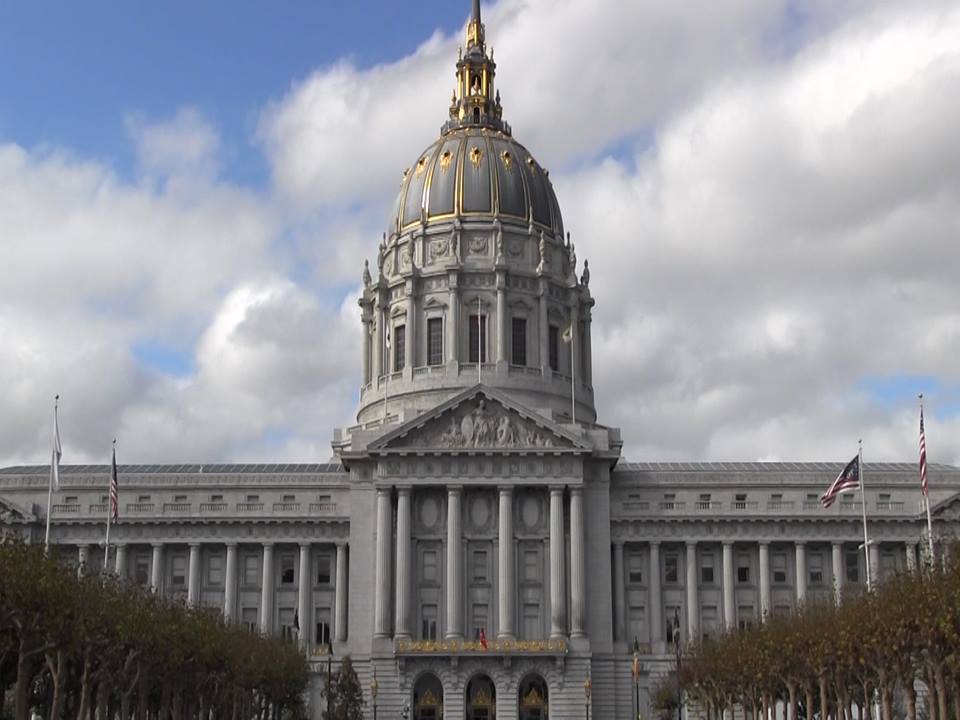 A Quality-of-life crime consist of violations such as peeing in public, sleeping on the sidewalk, and public intoxication; infractions that are punishable only by fines. The infractions were primarily committed by the homeless or those living below the poverty line and were not able to pay the fines. Fines could be $200 or more.  Arrest warrants would be issued to those who didn’t show up to court to pay the fines.

When an offender does show up for court, alternatives to paying the fines, such as enrolling in a drug treatment service, are presented.  Stewart stated that judges are now encouraging the police to refer offenders to treatment programs rather than issuing citations.

“You’re putting somebody in jail because they’re poor and can’t pay a fine. We got a lot of criticism, but we thought it was the right thing to do,” said Stewart.

The police union, and members of the public have protested against the dismissal. Stewart compared the gesture to when state lawmakers realized that approximately 4 million California residents had their license suspended because of unpaid traffic tickets.

Governor Jerry Brown signed an amnesty law in 2015 for unpaid tickets which were issued before 2013. The law allowed drivers to take the suspension off their license if they signed up for the repayment program. This decision cut penalties by 80 percent for low-income drivers, a 50 percent penalty cut all together.

After the dismissal of the warrants, Martin Halloran, Head of the Police Union stated that the court was “sending a message that there is no accountability for what you have done, and the laws on the books can be violated with no repercussions. I don’t think it’s what the public wants.”

Stewart stood by his and his colleague’s decision indicating that they selected the best alternative available and have no plans to resume issuing warrants.

“People in the neighborhood have a right to be upset,” said Stewart.