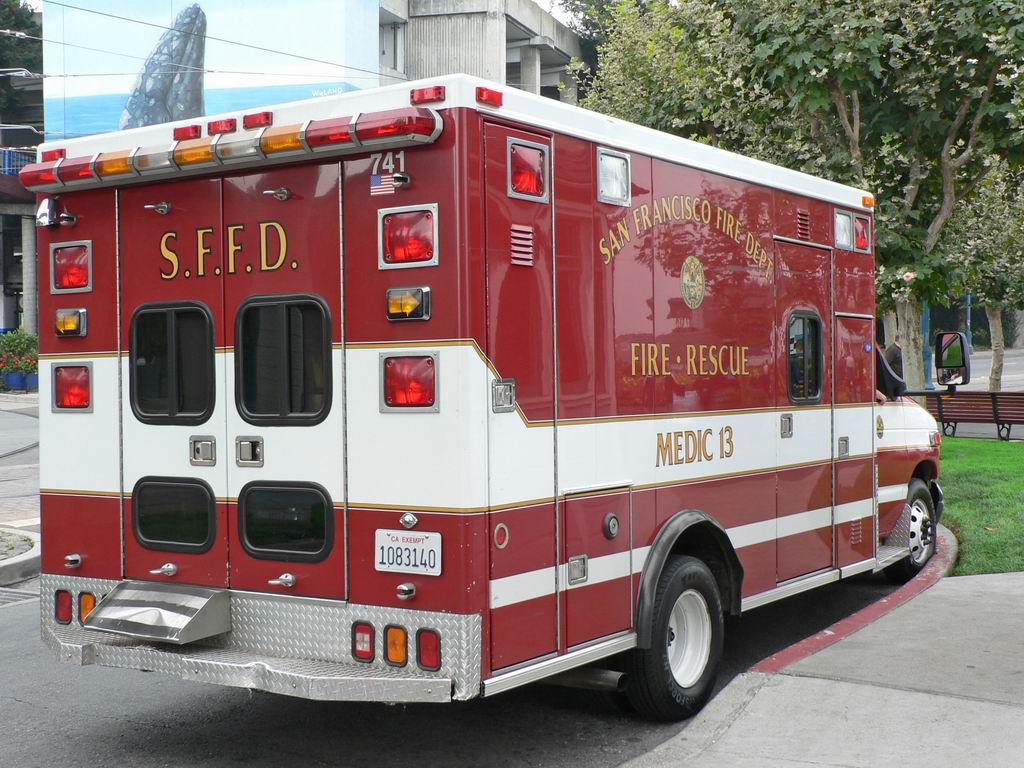 The Civil Grand Jury, composed of 19 local residents who serve for one year, investigates the operations of the various officers, departments and agencies of the city and county government of San Francisco.

According to the report, the primary reasons for failing to meet response time standards were due to an inadequate dispatch process, aging equipment, the absence of strategic planning and an insufficient amount of serviceable ambulances.

The report revealed that the San Francisco Fire Department (SFFD) fails to answer life threatening dispatches in 10 minutes or less 90 percent of the time, which is the response time standard set by the California Emergency Medical Services Authority.

The jurors found that the state of the SFFD ambulance fleet in particular was a significant factor for the poor response times.

“The ambulance fleet is aging and more than a few need to be permanently retired,” the report said.

The useful lifespan of a SFFD ambulance is 10 years. Last year, nearly 50 percent of the fleet exceeded the 10-year life span. The average mileage for these older ambulances was 158,299 miles.

Jurors recommended holding training classes in order to ensure every SFFD engine has a paramedic in its crew.

Another problem area the report alluded to was the future of the SFFD training facility.

The 4.82 acre site at Treasure Island was referred to as “living on borrowed time” in the report since the current agreement with the Treasure Island Development Authority “calls for the facility to be demolished to make room for more parkland.” The SFFD has yet to announce any plans to replace the facility.

To resolve the problem, the jurors emphasized that the city keep the current training center even if improvements were required. The jurors called for the fire chief to develop a plan for bringing the response times down to required levels by the end of the year.

The fire department said it will review the findings in the report and respond within 60 days.