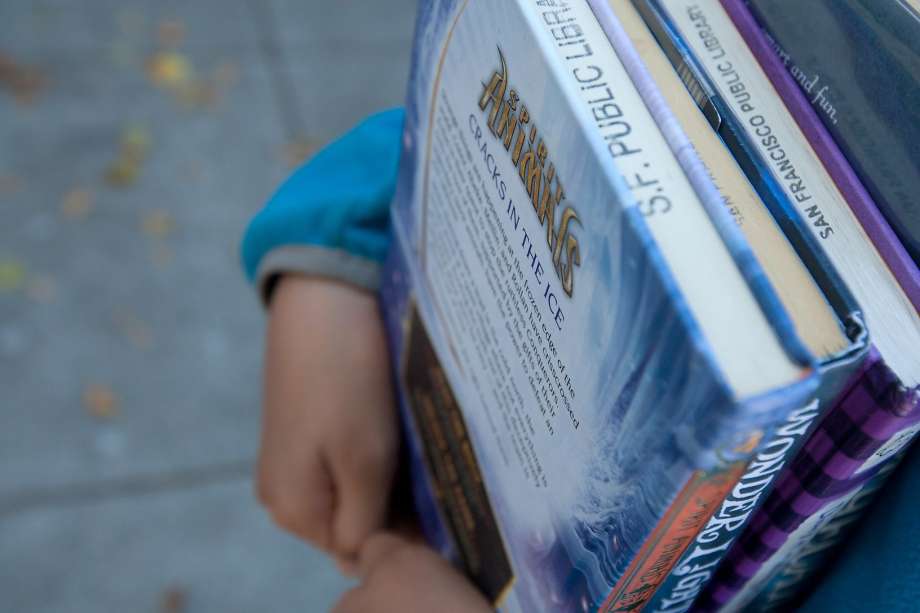 SAN FRANCISCO—The San Francisco Public Library is allowing pardons for fines for overdue books for a limited time frame. The amnesty period started on January 3, 2017 and is expected to last until February 14.

According to reports, the estimated cost incurred by the SFPL could be as high as $70,000. The goal of the pardons is to bring people back to the library.

The amnesty period is being offered again, (it was previously offered in 2007) to regain customers who were lost. Over the years, the SFPL revoked the library cards of members who failed to pay fines for overdue books, which resulted in a loss of revenue, patrons, as well as important library material.

According to reports, the SFPL collects huge sums of money in late fees each year. The new ‘fine forgiveness program’ is expected to bring back old customers to the library, in addition to new patrons.