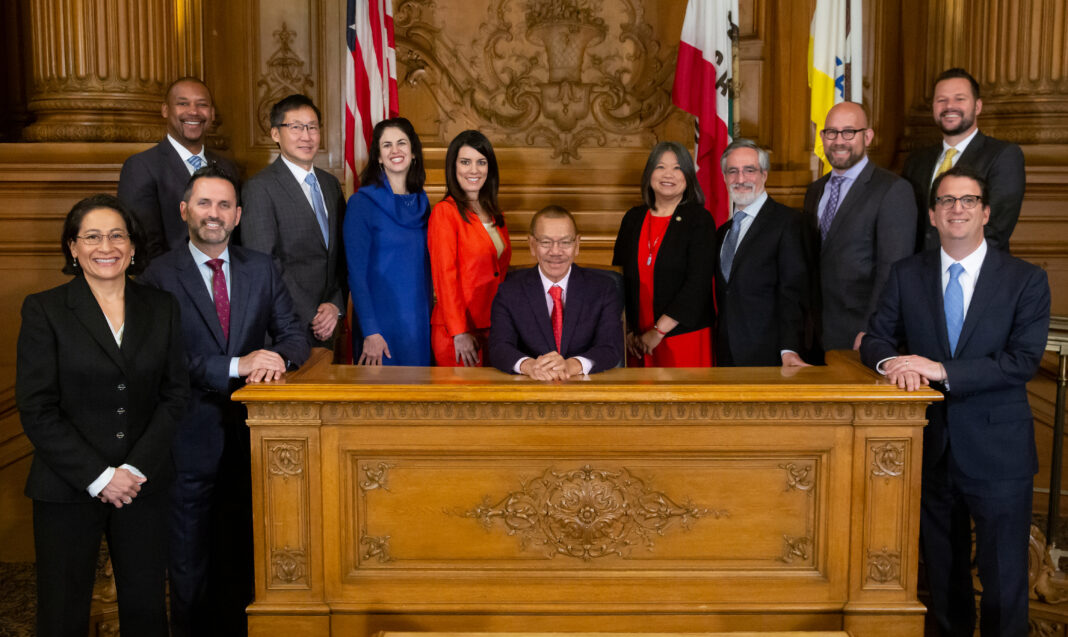 SAN FRANSISCO—Supervisor Gordon Mar introduced a plan to create an Office of Public Advocate in the midst of city corruption and a money laundering scandal resulting in federal charges and the arrest of six people. The office would have handled whistleblower complaints and watched city services carefully to ensure quality communication to the public and its residents. The office would actively address and investigate city corruption claims.

The reasons for opposing the anti-corruption measure varied. Supervisor Peskin believes that the power to monitor and end corruption could be handled by already existing elected officials and added that there was no need to create a whole new department. Supervisor Fewer said that the answer to cleaning up corruption in the city was not more politicians that would have to be elected.

To defend his stance, Supervisor Mar pointed out that government corruption cost upwards to $1 million dollars per year and that the new office would cost far less than that.

A measure proposed by Supervisor Haney to create a new Department of Sanitation and Streets and a new commission to monitor the Department of Public Works, after the arrest of Director Muhummad Nuru, failed as well 7-4. Fewer, Mandelman, Stefani, and Yee opposed this measure also.