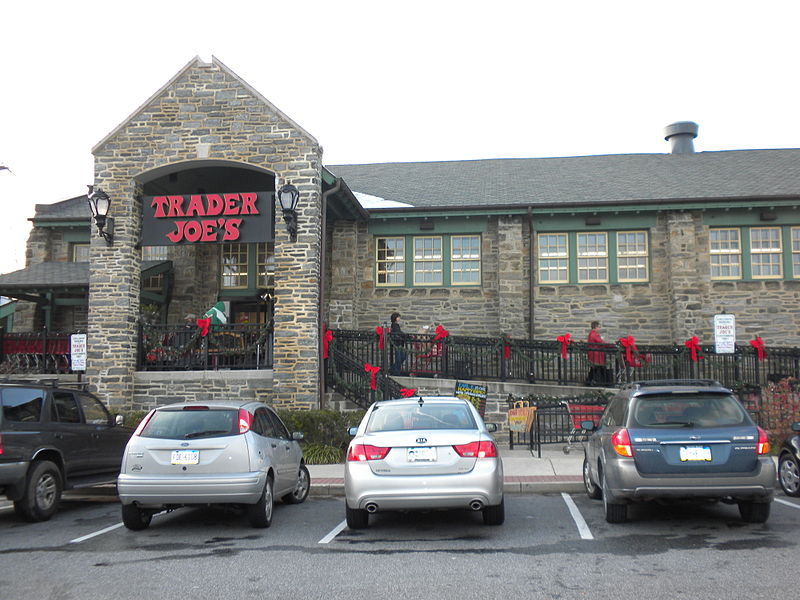 UNITED STATES—Trader Joe’s will comply with an online petition to remove “racist packaging” from its stores. Trader Joe’s opened its first store in Pasadena, California, in 1967 and sells original brand food at a low price. Trader Joe’s is also known for its friendly store culture and unique labeling of ethnic food products. However, some of their product labels have been considered “racist.”

Two weeks ago, a 17 years old, high school student from the San Francisco Bay area, Briones Bedell, launched a petition asking Trader Joe’s to change labels of packages that assist discrimination against other racial groups. She used a Change.org petition, and more than 4,000 people have signed the petition.

Trader Joe’s branding is criticized as racist in the petition because they generalize ‘Joe’ as a standard label. For example, their Middle Eastern foods’ lineups use “Arabian Joe,” Italian goods use “Trader Giotto’s, and Japanese cuisine use “trader Joe San” to distinguish different ethnic products.

The petition explains that although Trader Joe’s tried to show a playful and humorous naming sense, their customers do not grasp it.

Trader Joe’s has already started to change several packages and will complete the task shortly.

Dion Jordan Will Remain In The Bay Area

Dion Jordan Will Remain In The Bay Area