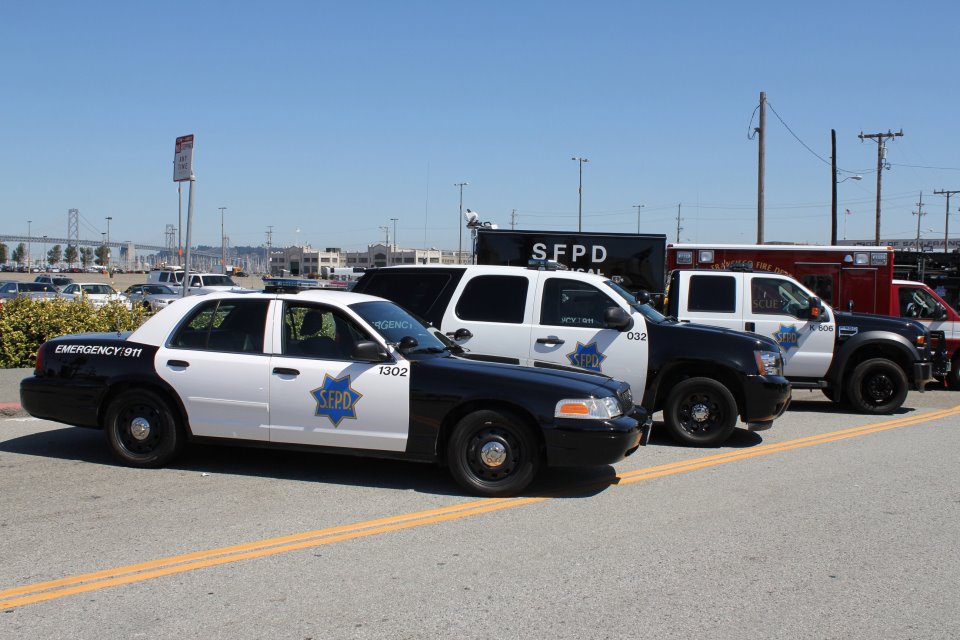 SAN FRANCISCO—The person responsible for several burglaries in the West Portal neighborhood of San Francisco was captured on camera during his latest break-in.

On April 21, at around 3:30 a.m., The Art of Style, a clothing store on West Portal Avenue, owned by 25-year-old Nadia Giusti, was burglarized by an unknown man, resulting in $3,000 worth of merchandise lost and over $2,000 worth of damages.
Giusti’s camera caught the man in the act; judging by his appearance, police suspect him to be in his 30s to mid-40s, about 6 feet tall, and roughly 200 pounds. At this time, these are the only identifiable features released by Police Officer Carlos Manfredi. The video has been released in hopes of getting the public to assist authorities in capturing the suspect.
This series of smash-and-grab roberries is not unfamiliar to West Portal. Harmony Audio Video was burglarized for upwards to $40,000 in February. The neighborhood AT&T store also suffered losses from similar thefts this year.
Manfredi believes these crimes could be connected. The San Francisco Police Department is asking for any with information or identification of the suspect to be reported to SFPD’s tip line at (415) 575-4444 or text 847411 with “SFPD” followed by the message.