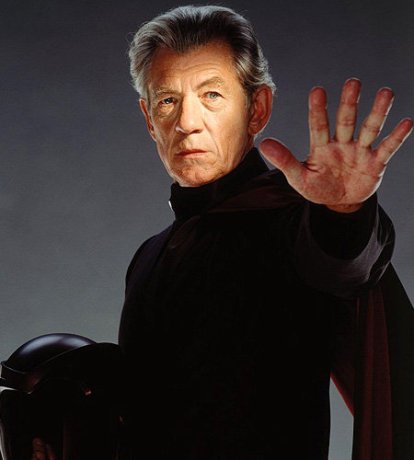 HOLLYWOOD—The comic book universe was delivered an early Christmas gift on Tuesday, November 27 when director Bryan Singer announced on his Twitter account that both Patrick Stewart and Ian McKellan of the original “X-Men” franchise would return to the series.  Both stars are set to reprise their roles as Professor X and Magneto for “X-Men: Days of Future Past,” a sequel to the 2011 hit “X-Men: First Class.”

Stewart and McKellen will star in the picture alongside Jennifer Lawrence, James McAvoy, Michael Fassbender and Nicholas Hoult who are all expected to reprise their roles for the sequel. It will be a treat to see the younger versions of Professor X and Magneto stand beside their future selves portrayed by the legendary actors.

Details regarding the plot are tightly guarded, but those of the comic universe are aware that from the comics, mutant Kitty Pryde travels into the past to warn the current day X-Men of an impending epidemic for mutants.  The picture will alternate between the present and the future.  Time travel is difficult to due on the big screen, but with Singer in the directorial chair I am certain this sequel will be as thrilling as its predecessor.