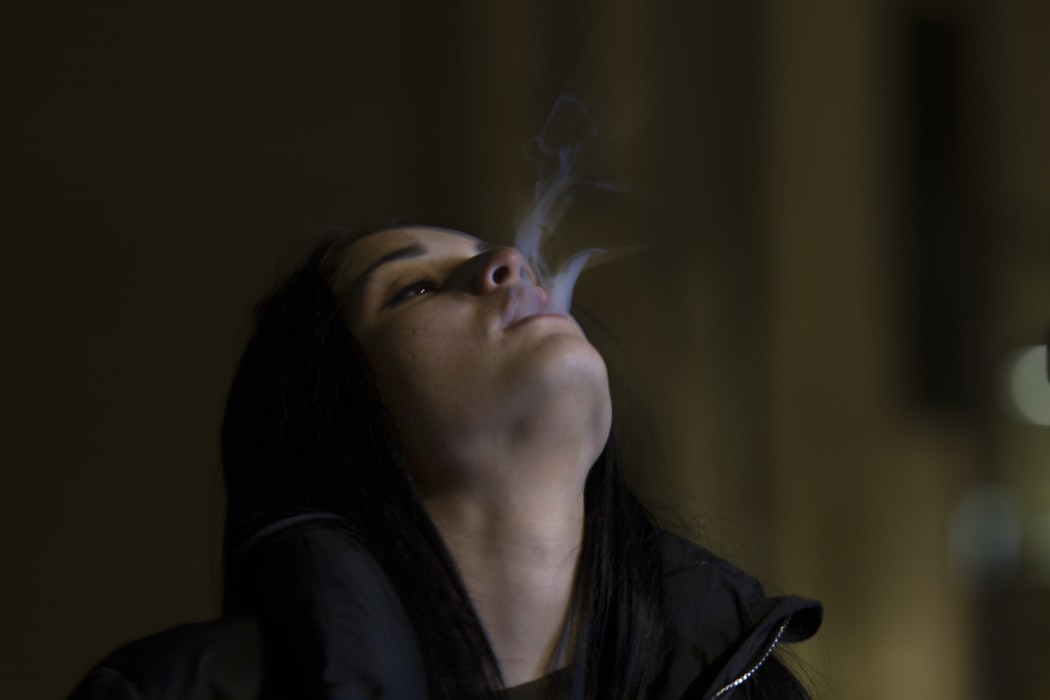 Schools are supposed to be safe spaces for education and learning, but it is becoming increasingly difficult for officials to keep harmful substances away. Some districts have even resorted to having sniffer dogs on school grounds to help identify students who might be bringing more than just their textbooks and homework to school… In California, for example, 27% of high school students admitted to using illegal drugs on school grounds* – above the national average of 22.9%. Arkansas had the highest rate, with 30.7% of teens using illicit substances at school, whilst North Dakota had the lowest at 12.1%.

Research shows** that more than any other illicit substance, high schoolers in America are more likely to experiment with alcohol consumption. It is of vital importance that we recognize the dangers of alcohol abuse because in fact, over 4,300 young people die each year from excessive drinking. According to YRBSS data, California was found to have an average of 30% of high schoolers using alcohol – above the national average of 28%. Louisiana was the state with the highest rate at 34% and Utah, on the other hand, had the lowest percentage at 10.6%.

When it comes to marijuana use, 21.8% of California high school teens were found to have consumed marijuana – again, above the national average (19%). Across the U.S., high school marijuana use was the highest in Delaware with a rate of 26.1% and lowest in Utah with 8.1%. It should be noted that especially among younger users, marijuana can negatively impact brain development, including control memory and critical thinking.

Please see the below link for a breakdown of highschool drug use across America:

Not only are teenagers more likely to take risks with illegal substances, but the effects of these drugs on young, developing minds can be even more severe. Drugs are chemicals which work on the brain by tapping into its communication system, causing abnormally large amounts of dopamine – the ‘feel-good’ hormone – to flood your system. This may last longer than a natural release of dopamine and causes the high we associate with drugs. While teens may begin using drugs on a voluntary basis, drugs can quickly alter brain function. This impairs their ability to think rationally and clearly without the substance, leading to compulsive use and addictive behavior.

According to a CBS News survey, two million teens between the ages of 12 and 17 need treatment for a substance abuse problem but only around 150,000 receive the help they require. It is imperative to recognize signs of substance dependency before it’s too late.

‘With young people being more easily influenced than adults, it’s crucial that we do our best to identify symptoms of alcohol and drug abuse in young people as soon as possible,’ says a Project Know spokesperson. ‘We aim to provide knowledge about addiction, as well as accessible treatment options available in your area, from intervention and detox, to recovery and relapse prevention.’