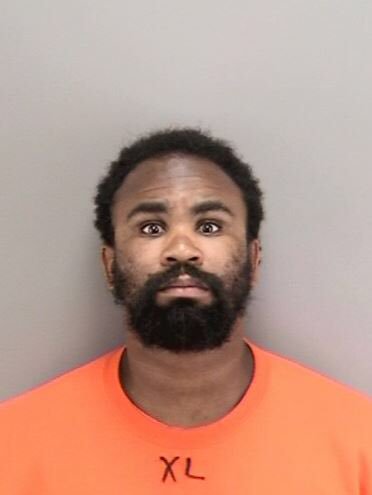 Both assaults occurred in the Tenderloin District. Authorities indicated that Gosey’s first attack took place in August. Reports stated that Gosey chased a person down near Ellis and Jones Streets, and was armed with two knives, one in each hand. He was arrested for aggravated assault and threats.

Officials from the SFPD Tenderloin Station posted a photo of Gosey and warned the public of the second attack which took place on Sunday, December 1. Authorities stated that the suspect shaved his hair and slightly changed his appearance. The post was placed on Twitter on Thursday, December 5, and Gosey was arrested again on December 6.

Anyone with information about either incident is asked to contact the San Francisco Police Department.

Too Sick To Work