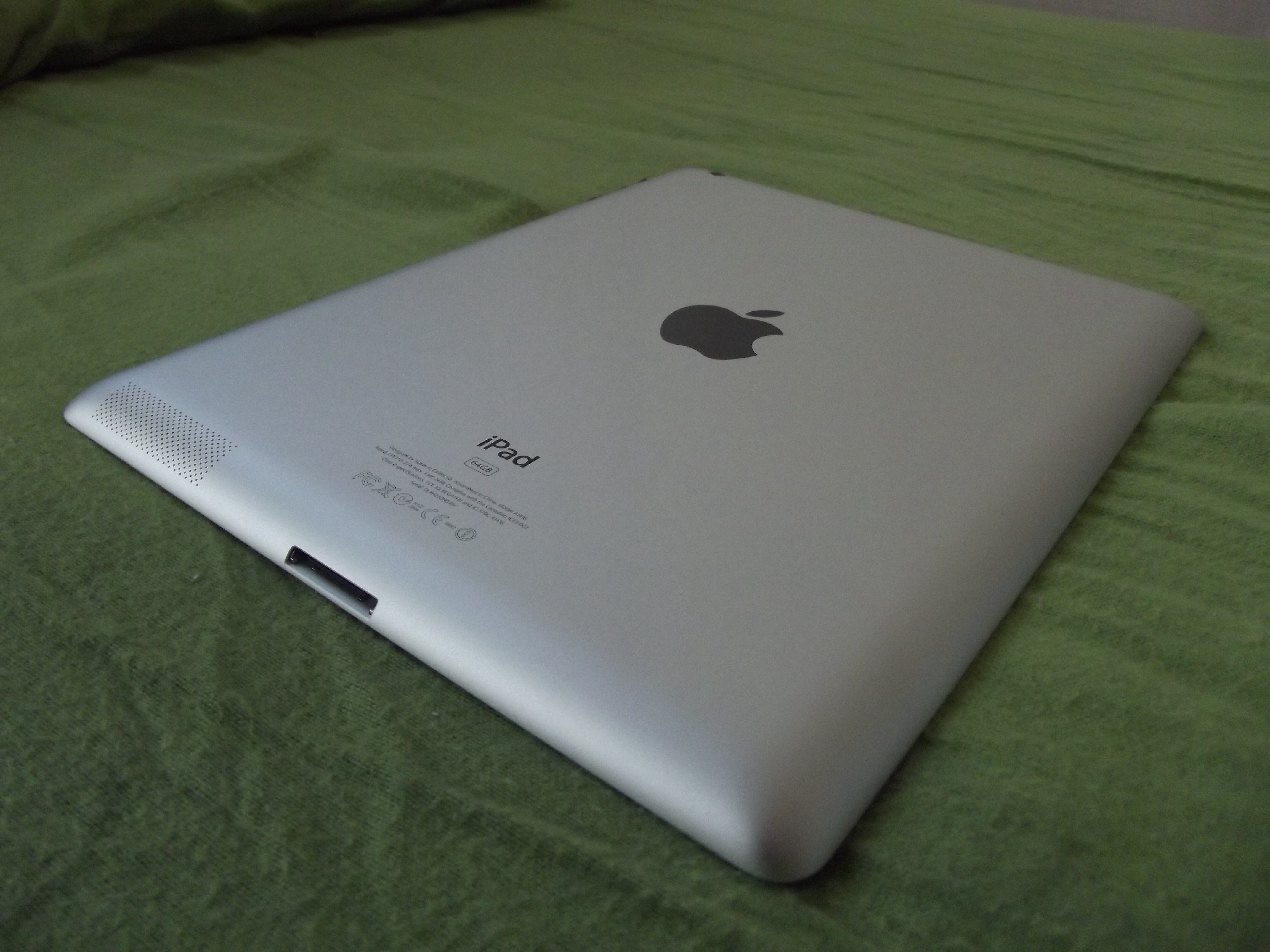 SAN FRANCISCO—South Bay police are working to find a missing test-model iPad that was stolen from a victim during a kidnapping and robbery in Cupertino on April 5.

The iPad was one of several articles allegedly stolen by 20-year-old Katherine Stump, of Danville, and 25-year-old Alexander Nejat, of Dublin. Per the victim, the couple contacted him in response to an online advertisement and agreed to meet him at 2:40 a.m.

Stump and Nejat arrived at the victim’s home, where they allegedly pepper-sprayed him and robbed him at knifepoint. After the robbery, the victim says that he was forced into the couple’s car and driven a short distance from his Cupertino home before his release.

Following the robbery, the victim did not elaborate on what exactly a test-model iPad means. It is unclear whether the device stolen is a new prototype or an old test model of an iPad already in circulation. The Santa Clara County Sheriff’s Department is currently working with Apple officials on the case.

Detectives believe that Nejat and Stump have other victims. They are asking anyone who may have been robbed by the suspects to contact the Santa Clara County Sheriff’s Department at (800) 211-2220.