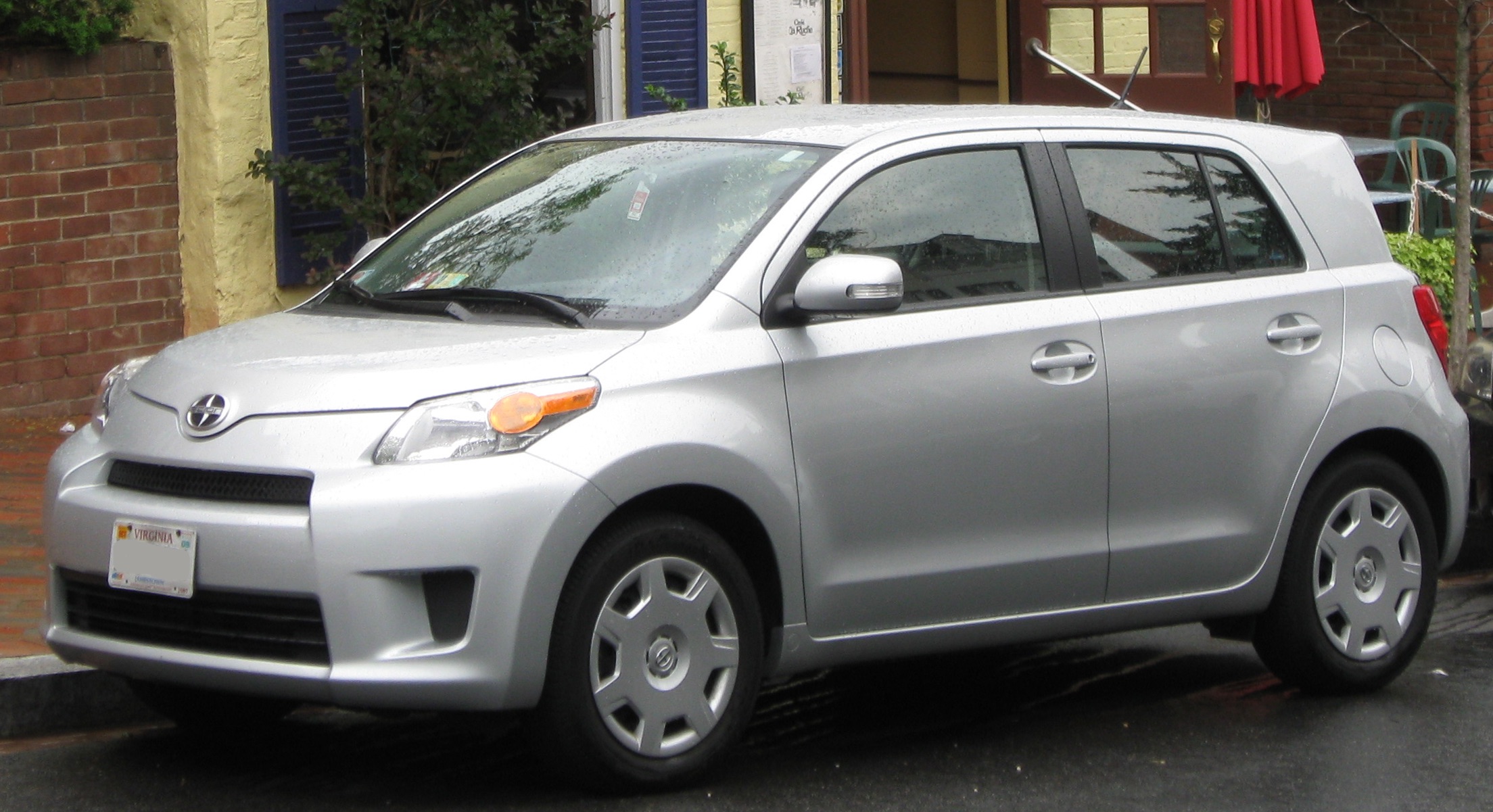 TENDERLOIN—Wednesday morning, San Francisco police officers arrested a suspect in connection with a vehicle theft and kidnapping of a 4-month old child.

At approximately 10:30 a.m., 33-year-old Solomon Alemu, of San Francisco, allegedly stole a Toyota Scion that was pulled-over on Golden Gate Avenue, between Jones and Market Streets.

The mother of the child had left the car unlocked with the keys in the ignition, affording the suspect an opportunity to steal the vehicle while the infant sat in the back seat.

According to San Francisco police, the mother pulled-over to asses damages after someone had kicked her car. At this point, it is unknown whether or not the person that kicked her vehicle was involved with the subsequent car theft.

A call was put out to find a kidnapping suspect matching Alemu’s description. Shortly thereafter, the 33-year-old was stopped by police on 7th Street, just three miles away from the original crime scene.

Authorities arrested Alemu and recovered the unharmed baby, who had no previous connection with the suspect.

Alemu has been booked on charges of vehicle theft, kidnapping, child endangerment, and violation of probation.