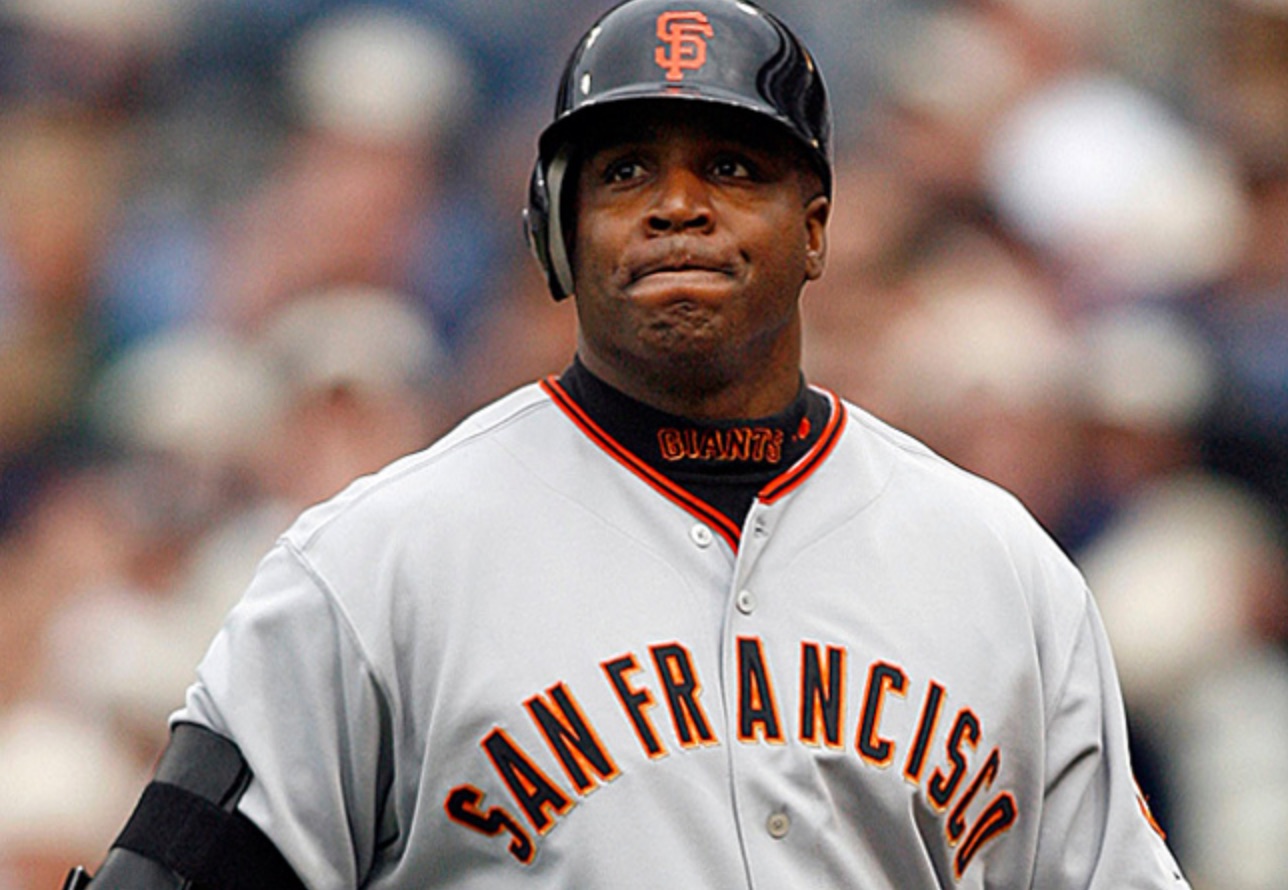 On Tuesday, April 28, the U.S. Attorney’s Office asked the 9th U.S. Circuit Court of Appeals to not return the case to district court for a final appeal. Instead, prosecutors have suggested the possibility of filing a petition with the nation’s chief legal entity.

The case in question centers around statements Bonds made before a grand jury in 2003 concerning his involvement with the Bay Area Laboratory Co-Operative (BALCO), an organization that was under investigation for the illegal distribution of performance enhancing drugs.

Bonds was indicted on charges of obstruction of justice in 2007 and was convicted in 2011. He was subsequently sentenced to 30 days of house arrest, two years probation, 250 hours of community service, and a $4,000 fine.

Federal prosecutors have until July 22, 2015 to request the case be heard by the Supreme Court. They may request an extension of up to 60 days while they build their case against the former slugger.