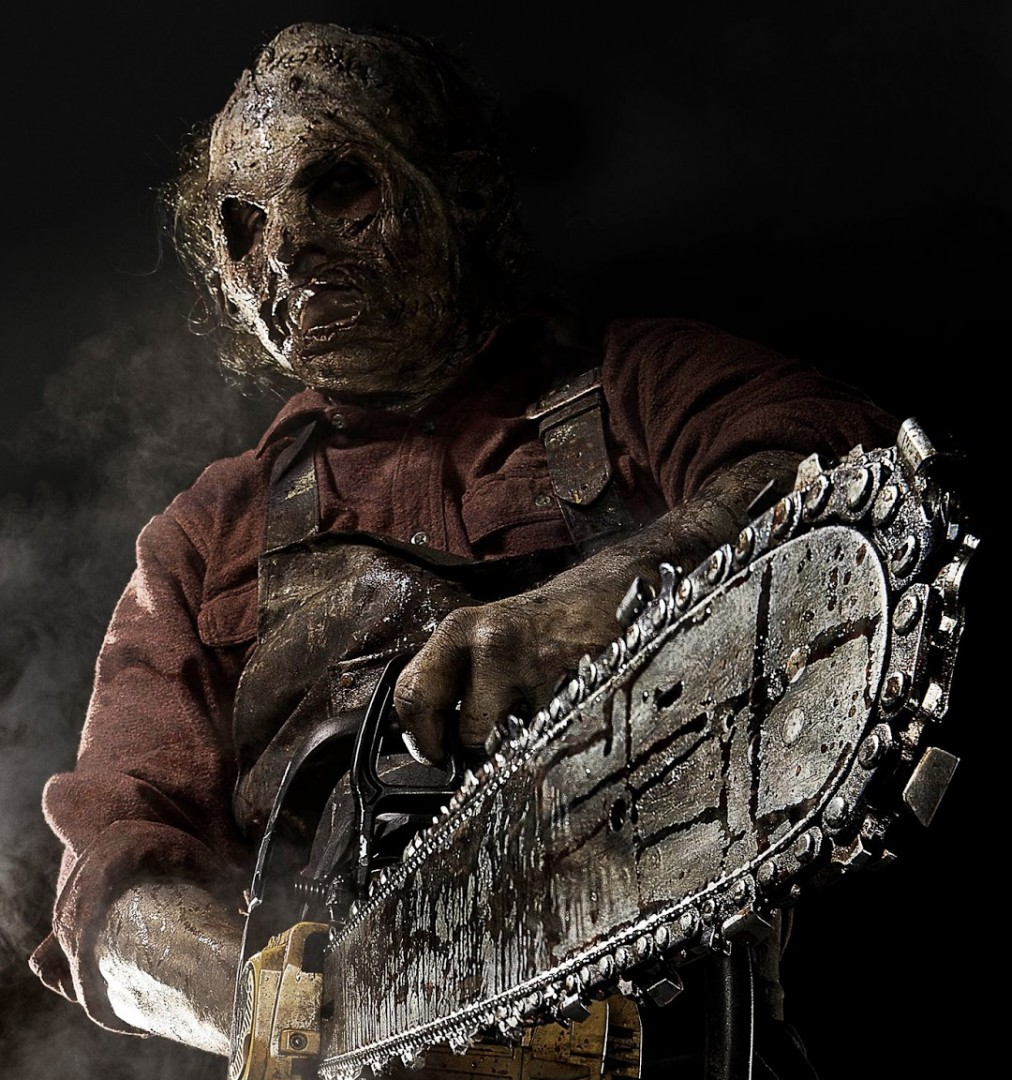 HOLLYWOOD—When news surfaced of a new Leatherface picture, I was not pleased.  Its 2006 predecessor was not impressive, but then came news of the picture being shot in 3D, my attention was peaked.  “Texas Chainsaw 3D” is the next chapter in the iconic franchise that is a direct sequel to Tobe Hooper’s 1974 classic “The Texas Chainsaw Massacre.”  Ironically being a horror buff, that is one picture I’ve never seen and probably never will.  The grainy footage of that movie will probably give me nightmares for weeks to come.

This chapter picks up precisely where that 1974 classic left off, with some angry citizens seeking vengeance on the carnivorous Sawyer clan who had been long rumored to be responsible for the disappearance and murders of dozens of people.  In the aftermath of that event, the town is at peace thinking all from the clan has perished in a house fire or so they think.  Fast-forward to the present and we’re introduced to Heather (Alexandra Daddario) who is a punk-rockster chick with a bit of an edge.  She discovers that she was adopted, and a grandmother that she never knew about has left her a lavish mansion as an inheritance. What should she ever do?

Heather, her boyfriend Ryan (Trey Songz), Nikki (Tania Raymonde) and Kenny (Keram Malicki-Sanchez) take a road trip to collect her inheritance; little do they know they’re entering a home with an unwelcomed houseguest who finds himself unleashed when people decide to do a bit of snooping.  Heather discovering that Leatherface is a long lost relative of hers has an impact on her.  She’s grappling with learning that she’s adoptive, not to mention that she’s related to a psychopath that wields a chainsaw as his weapon of choice.

What I find fascinating about this horror tale is that while it follows the typical conventions of most horror pictures, there are a few twists and surprises in the picture that keep the audience on edge.  Heather is not a one note character; she evolves throughout the chaos of the picture, so does Nikki who has the girl next door look, yet piss her off and she’ll kick your ass.

Dan Yeager (Leatherface) is quite menacing on the big screen. I’ve said it time and time again; Jason, Freddy and Michael Myers have absolutely nothing on Leatherface.  All wear masks to some degree, but it’s the weapon of choice that delivers thrills.  A chainsaw cuts through everything, so there’s no escape.  Yeager’s pursuit of a group of twentysomething’s is unrelenting.  There are several cameos in the picture from Gunnar Hansen, Marilyn Burns and Bill Moseley who all appeared in the 1974 classic.

The ending does indeed set itself up for a sequel, but it’s a classic horror picture with a few surprises that sets it apart from the rest of the group.  By the way the 3D element is one not to be missed, its was quite fun to watch someone’s teeth get knocked out at the hands of a meat hammer, not to mention seeing a chainsaw charge full-force at your face.  “Texas Chainsaw 3D” is the best adrenaline ride I’ve had in a long time.