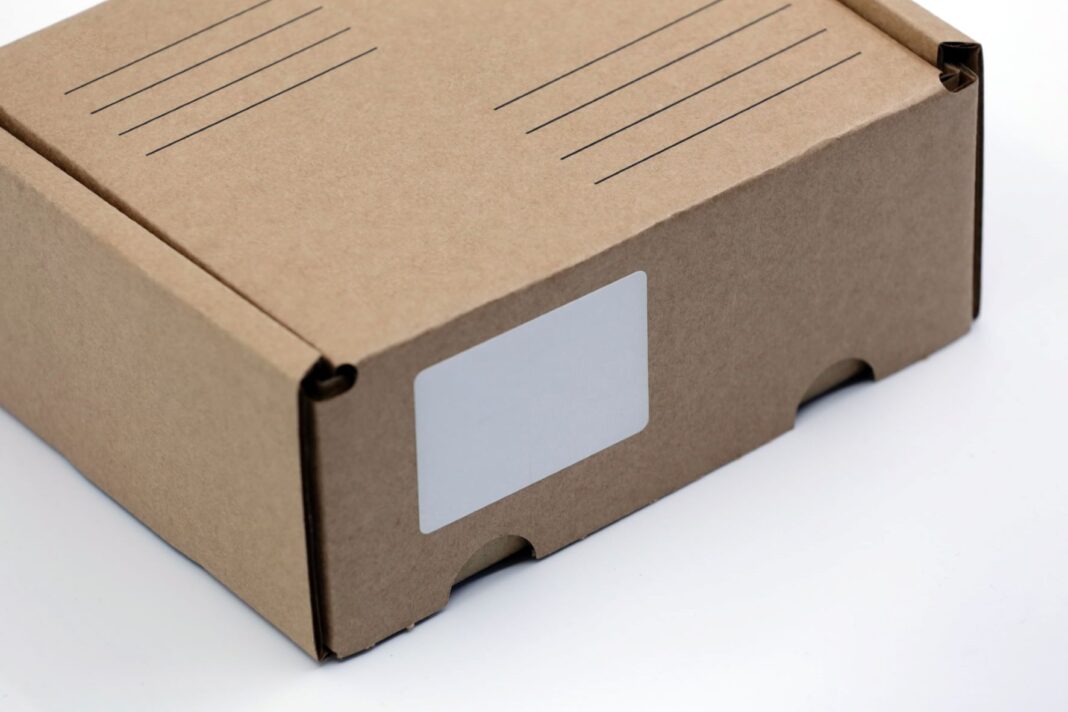 Concerned for the safety of those in the building and the surrounding area, SFSO decided to call for mutual aid from the San Francisco Police Department (SFPD) bomb squad to investigate while simultaneously evacuating and locking down entry to San Francisco City Hall. A perimeter around the scene was set up to prevent pedestrian traffic.

Upon arrival of the San Francisco Police Department at 8:40 a.m., the package was examined by SFPD bomb squad to reveal that the package contained documents. Once the package was cleared, the situation was resolved and the building was reopened at 9:25 a.m.

The San Francisco Sheriff’s Office thanked the reporting deputy and the responding SFPD officers for their swift action and professionalism.