SAN FRANCISCO—All lanes on Highway 101 were shut down on Sunday, October 27 due to a vegetation fire near Candlestick Point.

The San Francisco Fire Department sent out a Twitter alert at 8:36 am informing drivers to avoid the area or expect delays. A few minutes later they tweeted that no structures were threatened by the fire.

The fire was controlled to one acre by firefighters at 9:12 a.m. at which time the North County Fire Department took charge. Lanes were shortly reopened to motorists. 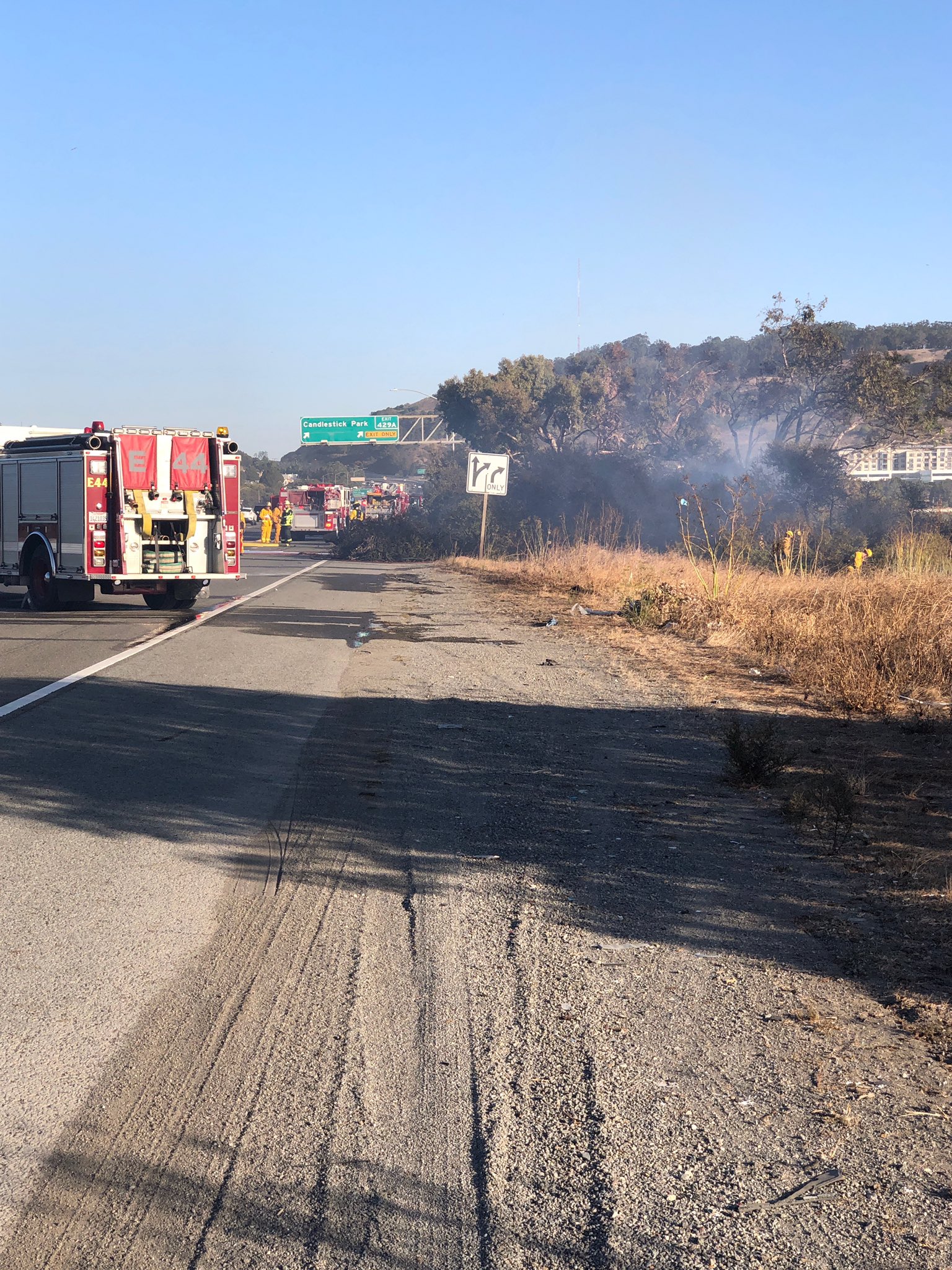