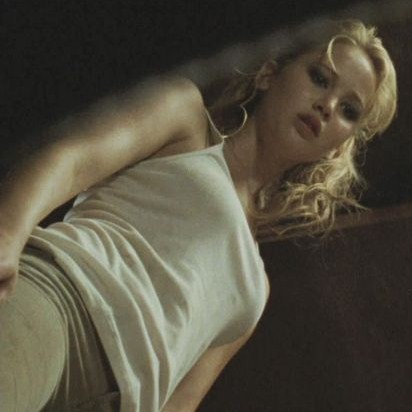 HOLLYWOOD —Walking out of the theater, I felt entertained and thrilled. It’s a generic title with a generic trailer, but the film itself delivers psychological issues that didn’t sit well with me. It’s not quite a classic, though the film is still enjoyable.

For the most part, the performances in the picture are believable. Although the cast centers around a group of teens, the film is a little more mature than a typical teen movie. Jennifer Lawrence can definitely add this title to her rising stardom. There were points when Max Thierlot made things seem awkward between his character and Jennifer Lawrence’s character, but that was part of his charm.

I appreciated the little bits of details and symbolism thrown in. They added some depth to the characters that helped make the film rate a little higher than average for me. My favorite scene was the opening sequence. It was unsettling, but I loved how it was framed and laid out.

If you would like to discuss what I had to say, whether you agree or disagree, please write me at kevin.ho@canyon-news.com.

Please continue reading at your own discretion.

I liked that the same distorted camera treatment was used in the opening sequence as well as in a POV (point of view) shot later on in the movie. It helped define the Carrie Anne character, which was primarily played by Eva Link, then Jordan Hayes. I don’t think Jordan Hayes, the Penn State Carrie Anne, was given a POV shot. This camera treatment helped define her brain defects for me at that time of the story telling regarding Carrie Anne    .

I didn’t like how Ryan started to handle things in the third act. However, it may not be his character, but the way the story was told. It just seemed like his work was sloppy. It was getting more intense as he had to deal with the situation at hand, but I feel like the mistakes he made could’ve been avoided. Maybe I took him to be more intelligent than expected at the time. His character flaw might be that he’s not as cautious as I would hope. There was a lot of dramatic irony for me to want him to do better or think better, but the pressure and his downfall might have driven his sloppy actions. It was suspenseful, yet a little underwhelming at the same time. In the end, I enjoyed the exposition and was entertained. A lot was set up early on for things you could expect later, such as the officer’s flash light not working. Again, it added to the dramatic irony for me.