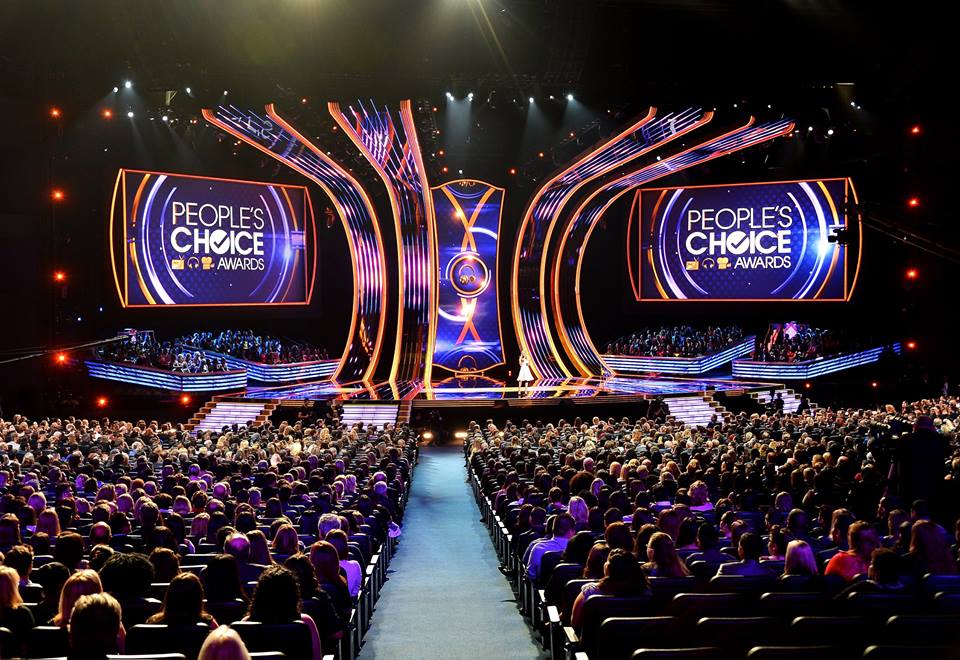 HOLLYWOOD—Let awards season begin! The 2015 People Choice Awards were held on Wednesday with funny ladies Allison Janney and Anna Faris hosting the festivities. The opening was quite clever featuring an appearance by Faris’ hubby Chris Pratt. The ladies also took jabs at the Academy Awards, their TV series “Mom” and a host of other topics.

Were they the perfect host, not really, but I think the ladies did an exceptional job considering they had limited hosting skills.

There was plenty of star power in the house including Ellen DeGeneres, Melissa McCarthy, Ben Affleck, Kevin Hart, Kaley Cuoco-Sweeting, Viola Davis and a host of others.

Favorite Comedic Movie Actress went to Melissa McCarthy for her funny work in “Tammy.” While Adam Sandler took home the prize again for Favorite Comedic Movie Actor for his work in “Blended.” The prize for Favorite Hip-Hop Artist went to Iggy Azalea who was a bit shocked by the win, she shouldn’t be. She had a stellar 2014, and deserves the accolades that are coming to her.

Lady Antebellum hit the stage to provide some musical sounds with their new hit “Freestyle.” Favorite Male Country Artist was given to Hunter Hayes. Ellen DeGeneres continued her reign of Favorite TV Host. Favorite Action Movie Actor went to Chris Evans for his work in “Captain American: The Winter Solider.” Turning things back to the television side was the award for Favorite Cable TV Actor that was awarded to Matt Bomer for his work on “White Collar” which recently ended its run on TV.

Fall Out Boy returned to musical glory with their latest hit from the new album “American Psycho,” with the catchy tune ‘Remember Me.’ Favorite Country Group was no surprise, as Lady Antebellum walked away with the prize. I always find it amazing that you can predict who the winners will be based on those in attendance at the ceremony.

“Grey’s Anatomy” was victorious in the category for Favorite Network TV Drama. So exactly who would the people vote for in the Favorite Actress in a New TV Series? It was Viola Davis for her work in the ABC hit “How To Get Away With Murder.” Definitely an actress well-deserving of the accolades, which I am certain will continue for the rest of awards season.

I think the People Choice Awards did a sensational job of providing musical for all audiences, from country lovers to rockers and hip-hop lovers. Iggy Azalea was the final performer of the night, moving the audience with her inescapable hit “Beg For It.” Robert Downey Jr. was the winner for Favorite Movie Actor for his performance in “The Judge.”

The big award of the night Favorite TV Show was presented by Rainn Wilson to “The Big Bang Theory.” So now that the 2015 People’s Choice Awards are in the record books, we can now set our sights on the Golden Globes which are set to arrive on Sunday!