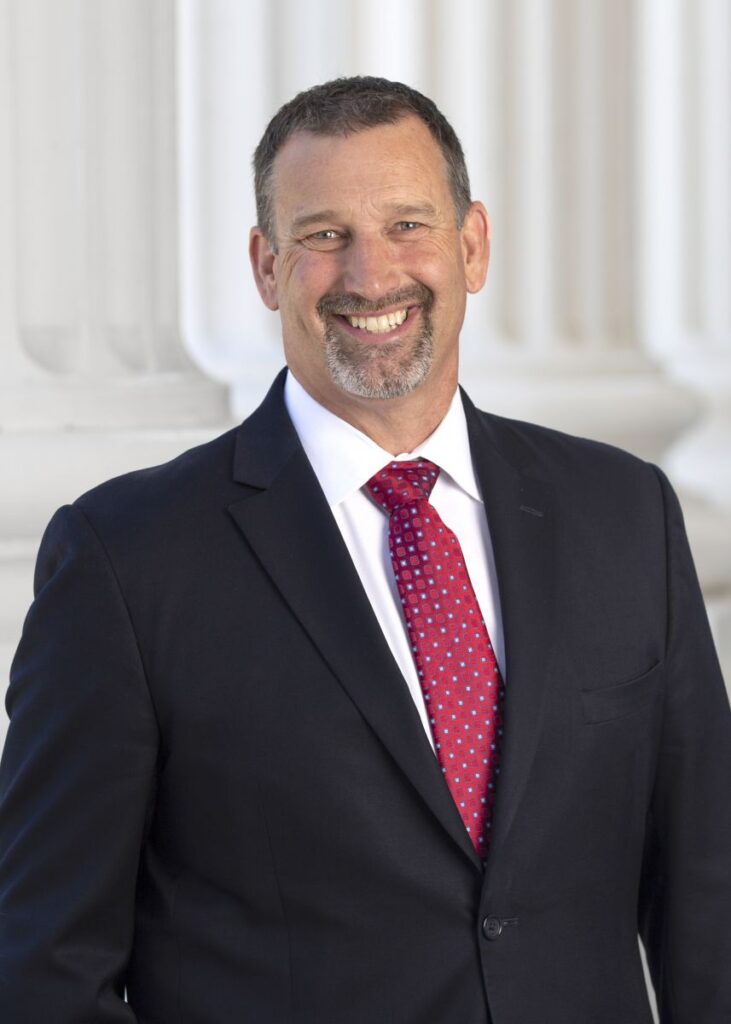 The topics debated included, but were not limited to: abortion, homelessness, inflation, and the gas tax.

Newsom, who refers to abortion as a “Reproductive Right,” chastised Senator Dahle for some of his pro-life views.

“We’re not embarrassed, and we don’t apologize for having the back of women and girls all across this country that are fleeing persecution, and fleeing, the kind of, well, extreme policies you are promoting,” Newsom stated.

“What my opponent believes is some 10-year-old that’s raped by her father should be forced to bear her brother or sister,” to which Dahle retorted, “You know, he talks about extreme. Extreme is not ever having a conversation, It’s just all or nothing. That’s what’s going to happen under this Prop. 1. He [Newsom] wants to make this a sanctuary state where all of Americans can come here and get an abortion at the expense of California taxpayers.”

Californians will have a chance to vote on Proposition 1, in the General Election on November 8, when they also vote for Governor, Attorney General, and their State Representatives.

Dahle focused on California’s high cost of living, and gas prices saying, “We have no water. We have no electricity. We have no plan.”

Dahle spoke of Californian’s having to pay $2 more at the pump than the National Average. Some gas stations in California are charging as much as $8 a gallon. A contributor recently told Canyon News that regular gasoline in Alabama was $3.13 per gallon on October 23.

“There’s no justification, none whatsoever, for these outrageous, usurious costs,” then
Dahle urged Newsom to suspend the California state gas tax. Newsom countered that gas prices were “down .65 cents per gallon.”

Regarding the drought, water conservation, and restrictions, Newsom assured Californians there was a plan, “not just about the mindset of scarcity, but also about creating more water.”

The Senator contradicted the Governor’s assurances by reminding Newsom of his proposed Reservoir site in Northern California. Voters approved the bonds for the project nearly a decade ago when Newsom indicated he sought federal funding for.

“In four years, not one shovelful of dirt. Talk is cheap, Governor, you’ve got to perform.”

Before closing remarks, the subject of the debate went to California’s homeless crisis. Newsom blamed the local governments.

When Dahle expressed his desire to ban homeless encampments near schools and some other areas, Newsom called the Senator’s idea, “illusory.”