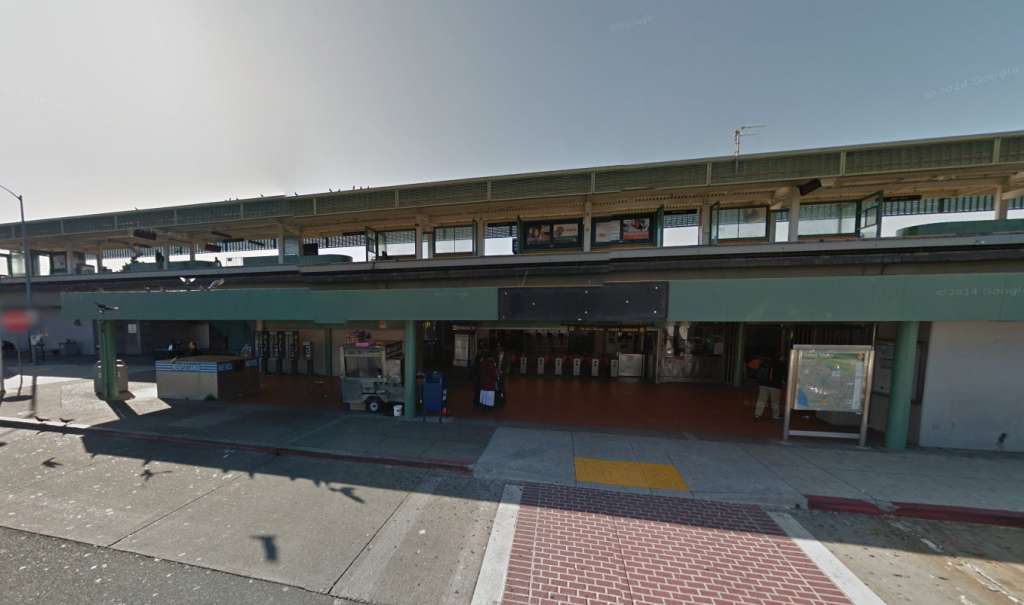 SAN FRANCISCO—A man was arrested on Sunday, November 27 after allegedly inappropriately fondling a 9 year-old girl on a San Francisco-bound BART train, according to police.

The San Leandro Police Department indicated that Marcus Brown, 26, sat next to the girl and began stroking her legs and buttocks. A family member of the victim, who was also on the train, intervened to stop the physical interaction. The girl, whose name has not been disclosed to the public, exited the train at Bay Fair Station around 3:40 p.m. and police were notified regarding the situation.

Brown stayed on the train after the incident, and BART officials boarded the train and detained the suspect at Coliseum Station. The victim and her family were arrived to the station and identified Brown as the assailant.

He was arrested for suspicion of sexual battery and annoying and molesting a child under the age of 14. The suspect has been banned from riding BART trains for at least one year. No further details regarding the incident have been disclosed to the public.