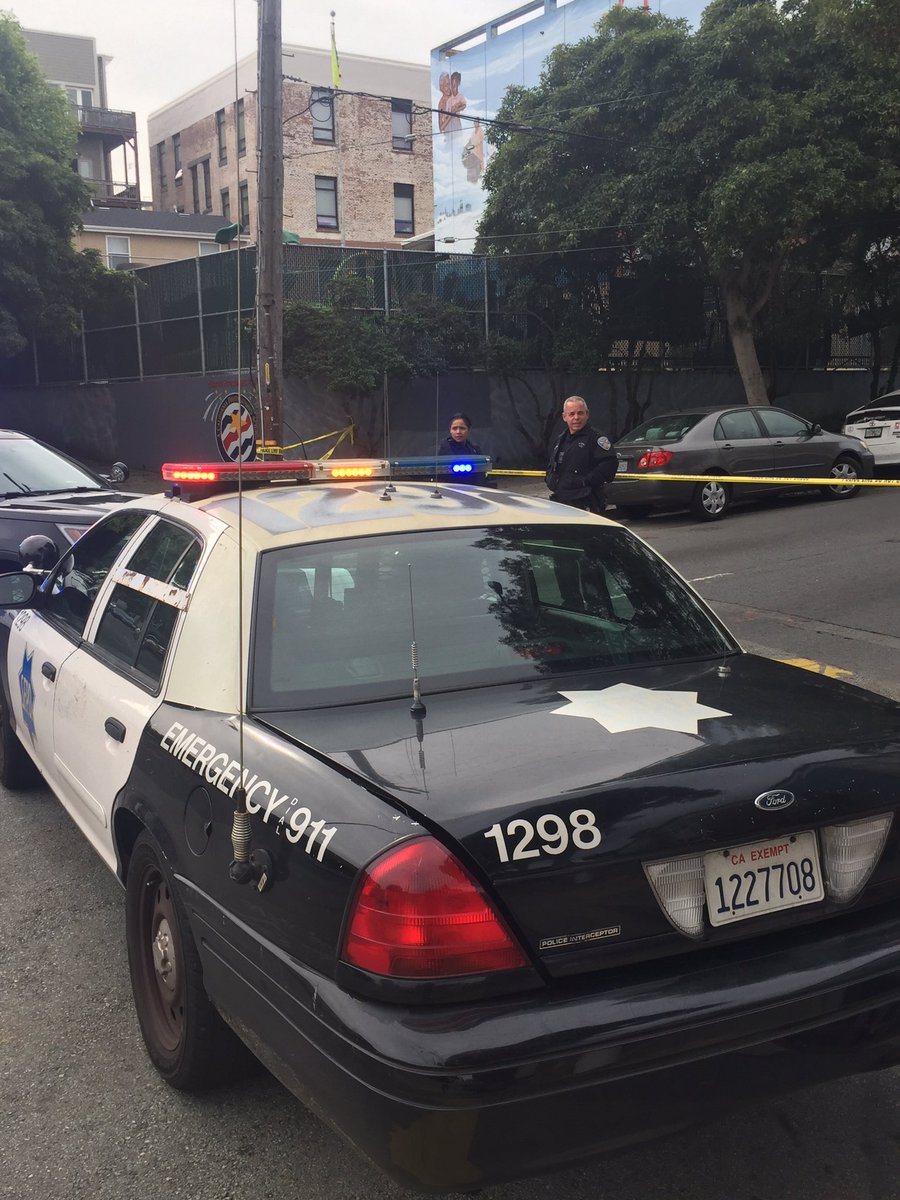 SAN FRANCISCO—A shooting in San Francisco’s Western Addition neighborhood on Friday, November 25, left one man dead and two others injured. The shooting occurred at the intersection of Turk and Scott Streets.

The victim was identified on Monday, November 28 as Jenonee Gaines, 18, of San Francisco.

The names of the other two victims have not been disclosed to the public, but officials have confirmed that the victims were a 27-year-old male and a 35 year-old male. The 27 year-old was listed in critical condition; the 35 year-old was treated for non-life threatening injuries.