SAN FRANCISCO—San Franciscans will not be able to enjoy their traditional gathering on Hippie Hill in Golden Gate Park on April 20 as the annual 420 event has been cancelled.

Fences were put up around Hippie Hill on Monday, April 19, to deter residents from gathering. This is the second consecutive year the event has been cancelled, in the wake of the COVID-19 pandemic.

According to city officials, police and park rangers will patrol the area, dispersing crowds and issuing citations, as needed. 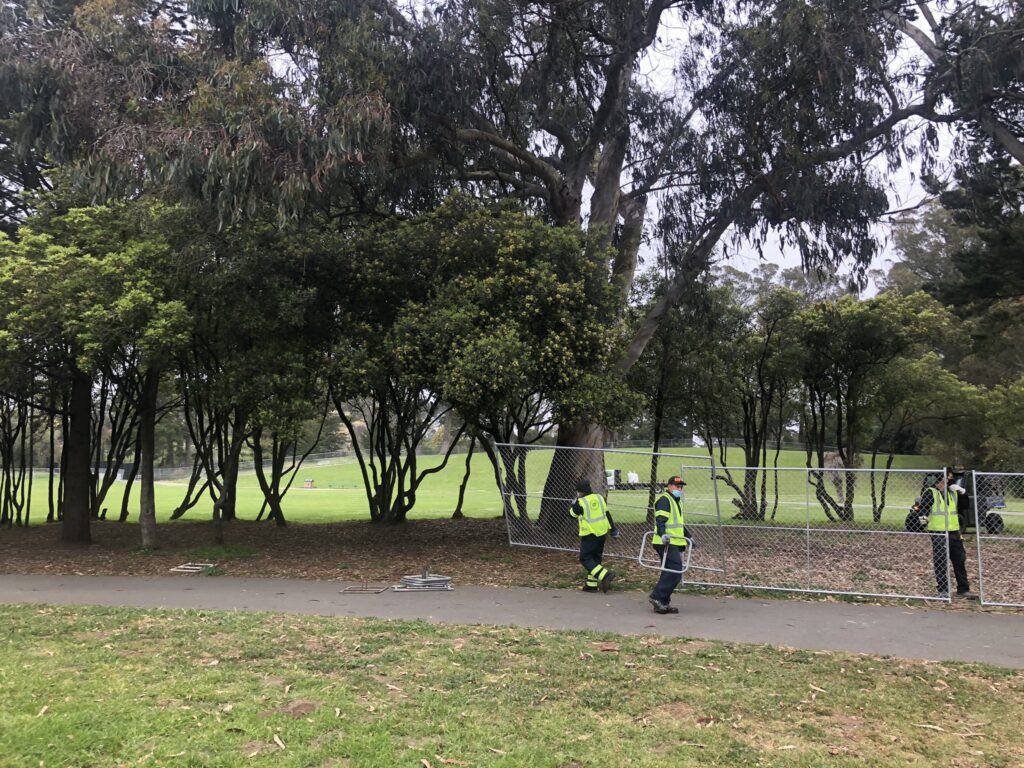 420hippiehill.com, the organizer of the annual gatherings, announced that they “take everyone’s health seriously” and the website will still have online live streams, encouraging people to “participate in spirit” from the safety of their homes.

A “mixer” later in the day will benefit the Last Prisoner Project, a nonprofit organization dedicated to cannabis criminal justice reform.

Why Are Daytime Soaps Continuing To Disappear?