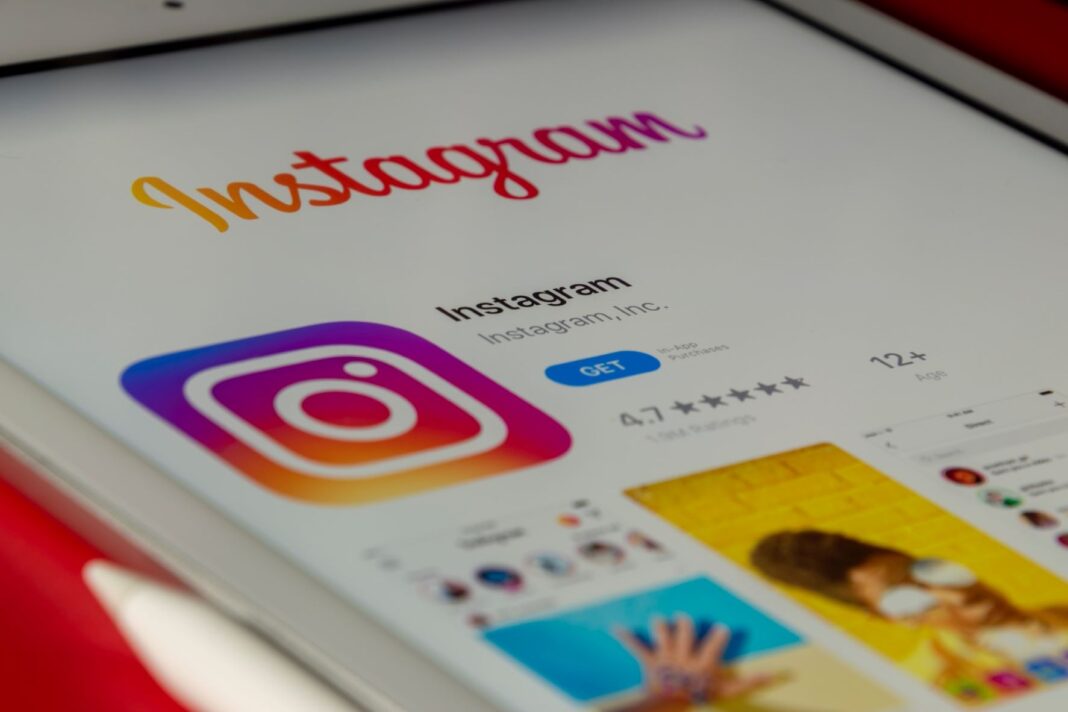 UNITED STATES—There’s no doubt that Instagram is one of the most popular social media platforms. With over one billion active users, it’s clear that people love sharing photos and videos on the site. But what is it about Instagram that makes it so popular?

For starters, Instagram is incredibly visual. The site is designed around images and videos, making it extremely engaging for users. It is also very user-friendly, making it simple to post content and connect with others. More importantly, Instagram has built a strong community of users who are passionate about the platform. And services allowing users to buy organic Instagram followers make it even easier, as they provide them with a way to grow on the platform without investing time themselves.

Social media influencers, especially Instagram influencers, are quickly becoming even more popular than traditional celebrities. Something that influencers commonly do once they start to become quite famous is to move to California to take advantage of the opportunities available there.

With that said, some of the most famous and popular social media influencers on Instagram are now located in California. Here are the five most followed celebrities from California on Instagram.

@Alisha Or Alisha Marie is one of the most followed celebrities in California, with approximately 3.5 million followers on Instagram alone. She is a lifestyle social media influencer and happens to be the co-founder of a company called Parallel Apparel, which sells all sorts of fun clothes.

She has a large presence on Instagram and is incredibly popular on YouTube. She is known for sharing her daily life on social media, whether it’s just a simple day in her life or something that is fun and extravagant.

She was originally raised in Toronto, Canada, but as soon as she started finding fame on social media, YouTube, in particular, she made her way out to California to build a name for herself. On Instagram alone, she has roughly 4.4 million followers. She is also the host of an HBO Max show known as Craftopia and a podcast with her boyfriend called Wild Til 9.

Tyler Oakley is somewhat of a legend within the LGBT community and was one of the first people on social media to come out to his fans and his followers. With over 5.9 million followers on Instagram alone, it is no secret that Tyler Oakley happens to be one of the most followed celebrities on Instagram. On Instagram, you can see his fitness journey, day-to-day life, fun things he has done, and much more.

Sierra Furtado is an Instagram influencer who focuses on lifestyle content, sharing her travels around the world and showing off her incredible life. She is a Canadian Youtuber, and she focuses mainly on DIY makeup videos and her day-to-day life. Her fame on YouTube quickly transformed to Instagram fame, and she now sits with roughly 1.5 million followers on Instagram.

Last but not least, we have Nastassia Johnson. Her handle is @letmeeatcake, and for those who are absolute foodies, this is the Instagram page you should be following. She is a marketing consultant and a sweets expert who says that cake is her love language.

She currently has over 82,000 Instagram followers. Her Instagram shows off all sorts of fun and delicious, sweet treats she either made or tried from around the world. This is one of the best accounts to follow if you’re looking for food inspiration or a sweet treat.