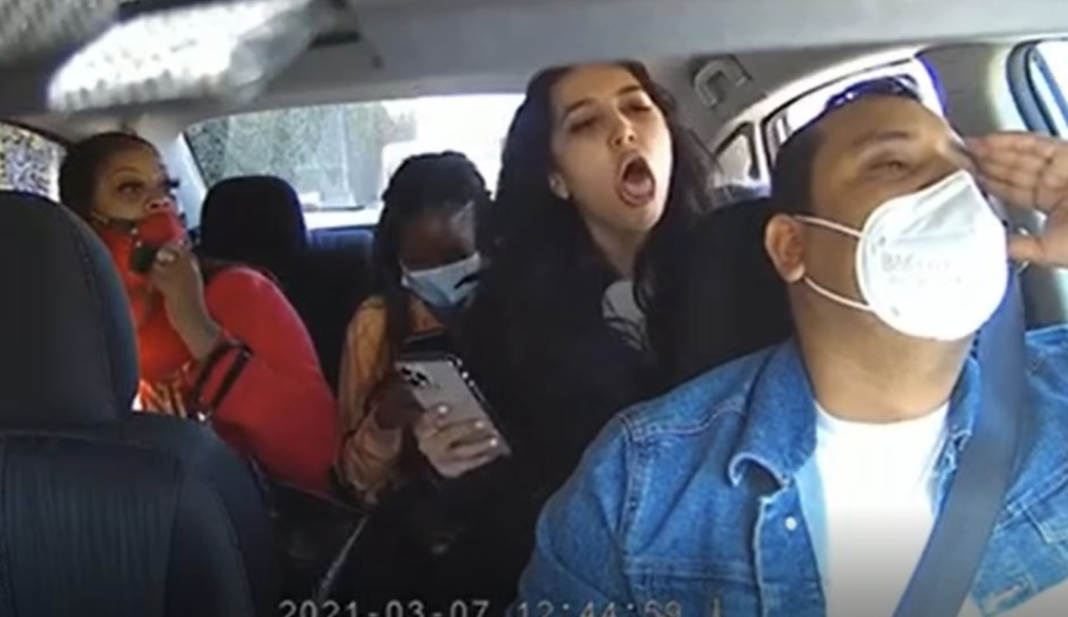 SAN FRANCISCO—One of the suspects in the assault and robbery of Uber driver, Subhakar Khadka, Arna Kimiai appeared at a preliminary court hearing Monday, May 3 and plead not guilty. The hearing included Kimiai and Khadka, who shared the events of the incident that transpired on March 7.

In an in-vehicle video recording provided by Khadka, Kimiai took off her mask and repeatedly coughed on the him while she shouted profanities. She attempted to take the driver’s phone and ripped off his face mask.

“The behavior captured on video in this incident showed a callous disregard for the safety and wellbeing of an essential service worker in the midst of a deadly pandemic,” said Lt. Tracy McCray in a San Francisco Police Department report.

Khadka pulled over near the intersection on San Bruno Avenue and Bacon Street in San Francisco, after noticing one of his passengers was not wearing a mask. After the passengers exited the vehicle, one reached into the window and sprayed what seemed to be pepper sprayed, according to the San Francisco Police report.

Kimiai turned herself into police on March 14 and was charged with assault and battery, conspiracy, and violation of the health and safety code.

The second suspect, Malaysia King, was arrested on March 11 and was charged with assault with a caustic chemical, assault and battery, conspiracy, and violation of the health and safety code.