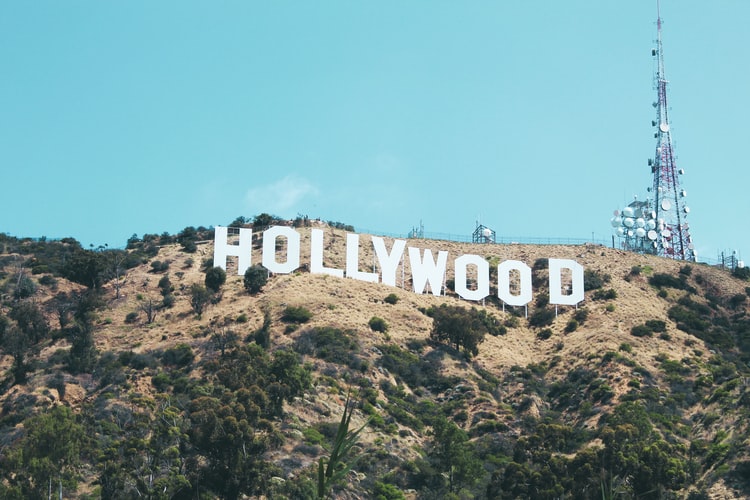 HOLLYWOOD—Being powerful in Hollywood, these days is not easy. The entertainment industry relies on an “IT” factor for the stars to sell their products that are stubbornly hard to quantify. Celebrities have it overnight, and could lose it just as easily. A celebrity’s  reliability at the box office has faded in recent years, and the traditional label system is no longer the only path to superstardom for a musician.

Let’s look at some of the most powerful stars in Hollywood; Beyonce has been able to keep up with the masses interested in her every move, whether it’s a politically charged “visual album” or the way she curates herself online. She basically put her stamp on history. With “Lemonade,” it was not just a great film, but it was hailed as a great album as well.  From her Super Bowl performance to her “Formation” video, she has thrilled millions of her fans.

There should be no debate about who is the king of hip-hop. Drake has sent almost every one of his songs from his albums to the charts. He is setting the agenda on where music will go in the next decade. He also assisted Rihanna on one of the biggest songs. Who could forget about Kanye West. From his rants about Taylor Swift to his marriage to Kim Kardasdian, he’s quite powerful in Hollywood. Swift, is still on top of the world. The more she keeps us guessing, the more she wins. No other musician has put their own individual stamp on pop culture like Chance the Rapper. While he may not be turning out top 10 hits, he has proven he can win over a massive following his own way and sell a whole lot of albums without the help of traditional distribution.

Justin Bieber, is also one of the powerful celebrities in Hollywood. The piles of cash he rakes in, is proof enough. Adele, who has lost so much weight, that she was almost unrecognizable when her first pics came out. She has taken a boatload of Grammys home. She continues to be a tremendous success. Actor Ryan Reynolds has sustained power in Hollywood. From “Green Lantern” to “Deadpool” and everything in between, he has been a name in Hollywood for years. Actress Margot Robbie, is absolutely beautiful. Her film performances have been praised universally. She continues to be a powerhouse in Hollywood.

Last, but not least is Dwayne “The Rock” Johnson who went from pro-wrestler-turned-action-star to entrepreneur. One of the highest-paid actors in the world. He maintains his power in Hollywood yet just days after announcing that he and his family had been diagnosed with COVID-19 and he beat it, he delivered a shoutout to New Jersey.

Johnson 48, recently thanked the Ridgefield Fire Department’s engine company No. 2 with pairs of his Project Rock Under Armour sneakers. The actor turned to Instagram on September 6, showing the firefighters receiving the gift by way of Under Armour and the First Responders Children’s Foundation, a New York non-profit that provides financial support for children and families of first responders. The Rock’s shoes are priced at about $140. The fire chief said the former pro-wrestler is working on getting the firefighters at the other two volunteer station shoes, as well. PR3s are Johnson’s new sneaker line. Just goes to show you, even the most powerful celebrities in Hollywood have a heart.

Rose’s Scoop: Paris Hilton, 39, will be releasing “This is Paris,” a documentary that you never knew before is scheduled for release on September 14, through Paris Hilton’s YouTube channel. The film is being directed by Alexandra Dean. Congratulations, and we will be watching!