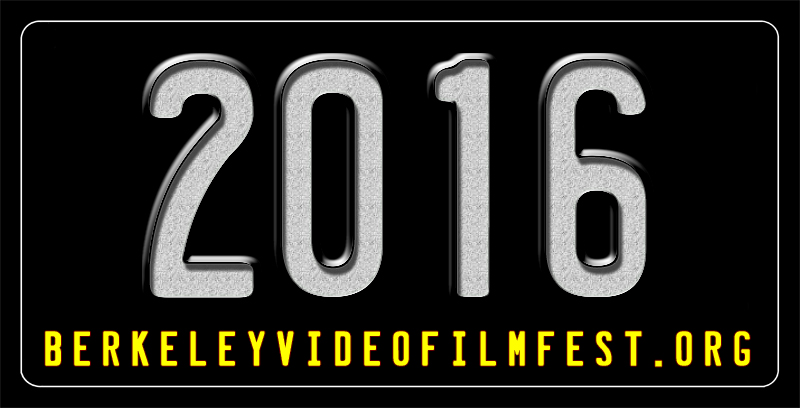 BERKELEY—Berkeley Video Filmfest kicks off its 25th year this Friday, October 28. The event will take place in the East Bay Media Performance Space with showings starting at 7:00p.m.

The Berkeley Video Filmfest was first founded through the efforts of UC Berkeley filmmakers during the “independent underground cinema revolution” in 1960s. The Berkeley Video+ Film Festival was then created in 1990 as an outlet for independent film and video makers according to the Department of Film and Media at UC Berkeley. Since then the organization has supported the industry and recognized film as a platform for artistic expression and intellectual interpretation.

The event kicks-off Friday, October 28 with the first film showing at 7:00p.m. The other Filmfest dates are October 29, 30 and November 4,5, and 6. All films will be shown at East Bay Media Center Performance Space, 1939 Addison St. inside of the Downtown Berkeley Arts District.

This year’s event will show 50 different independent films created by filmmakers from a variety of backgrounds such as students of the USC School of Cinematic Arts in Los Angeles and comedy features from Swedish filmmaker John Hellberg. The Friday events will specifically show films from students under the theme, “Film School Fridays”.  The screenings will show documentaries, music videos, experimental, animation and other genres.

Tickets can be purchased on their website http://berkeleyvideofilmfest.org/ using PayPal, or by phone at 510-843-3699. Tickets are $15 on Saturdays which includes an “All Day Pass” or “7p.m. or later” options. General admission on Fridays and Saturdays are $10. Lastly, there is a student, disabled, and elders discount available for $5 which allows guests an “All Days- All Day Pass”.

A detailed screening schedule and more information on the event can be found here.

“The Hunt” Is Polarizing Cinema

“The Way Back” Is A Stirring Drama