Adele has already picked up the prize twice, once for “21” and again for “25.” Beyoncé has been nominated a bevy of times, and she should have won for “Lemonade,” but lost to Adele, but should have definitely been victorious for “Beyoncé,” but lost to Beck.

Lamar was overlooked for his stellar “To Pimp A Butterfly” and left music fans stunned when he lost for his album “DAMN.” I really don’t know how it will turn out, but I’ll just say this I’m rooting for Kendrick because his album is terrific. Whereas Beyoncé is overdue, “Renaissance” is not her best work and people can debate me on that all they want, which probably gives Adele a good chance of winning the prize for a third time. Hell if Taylor Swift can do it, Adele definitely can as well. 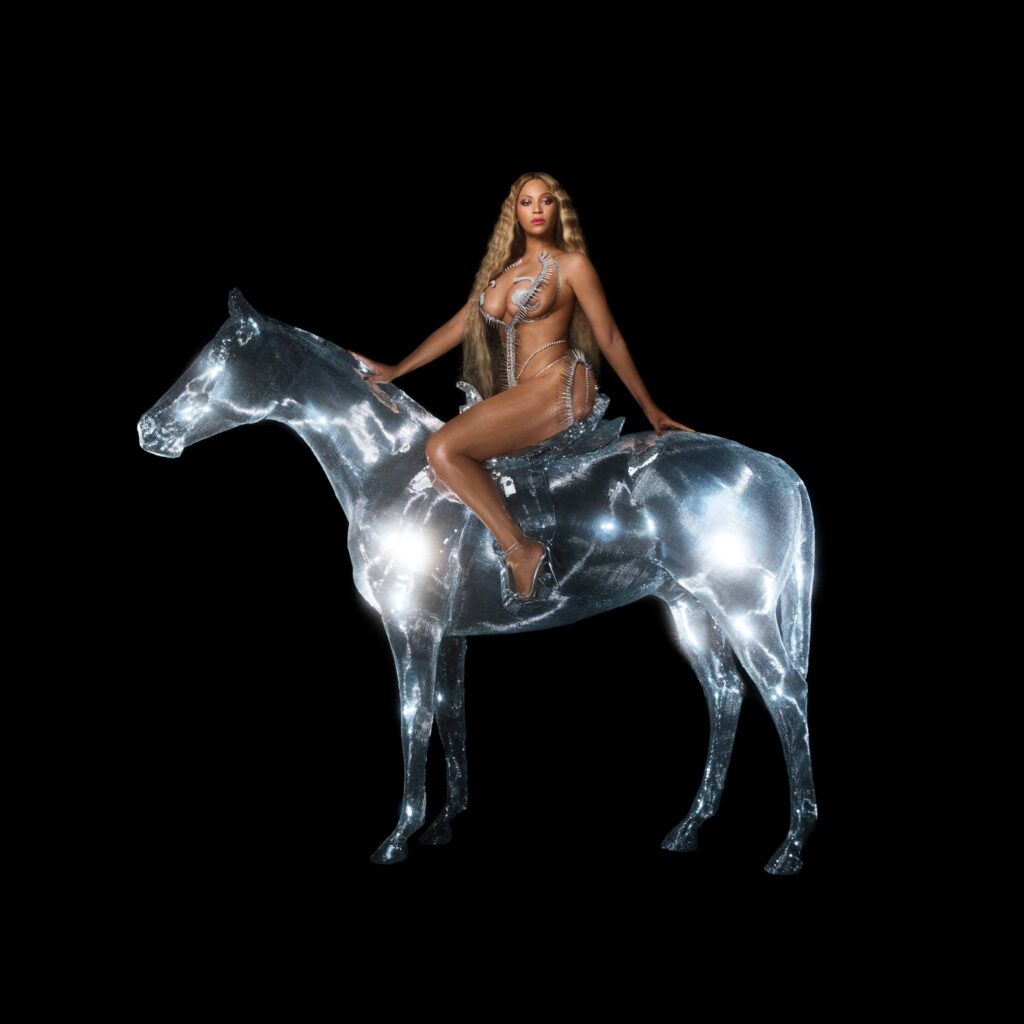 There are always surprises when it comes to the Grammys people and this year is no different. Very little love for Ed Sheeran, despite his fifth album being a critical hit, Latin sensation, Bad Bunny earned an Album of the Year nomination, but failed earn nominations in the Record and Song of the Year categories people Mary J. Blige earned an Album of the Year nomination for “Good Morning Gorgeous (Deluxe),” as did ABBA for “Voyage” and Brandi Carlile for “In These Silent Days.”

I’ll be honest the Album of the Year race might be one of the most competitive races I have seen in years, which is great news because that means anyone is deserving of the prize. To see a partial list of this year’s nominees look below. To view a full list visit www.grammy.com

Album of the Year

-Brandi Carlile “In These Silent Days”

-Coldplay “Music of the Spheres”

Record of the Year

-Brandi Carlile feat. Lucius Dave Cobb & Shooter Jennings “You and Me on the Rock”

-Harry Styles “As It Was”

Song of the Year

-Coldplay “Music of the Spheres”

-Bryan Adams “So Happy It Hurts”

-Future “I Never Liked You”

-Zach Bryan “Something in the Orange”

-Miranda Lambert “In His Arms”

-Maren Morris “Circles Around This Town”

The 65th annual Grammy Awards will be handed out on Sunday, February 5 from Los Angeles’ Crypto.com Arena. The event will be televised on CBS at 8 p.m. EST. A host for the ceremony has not yet been announced