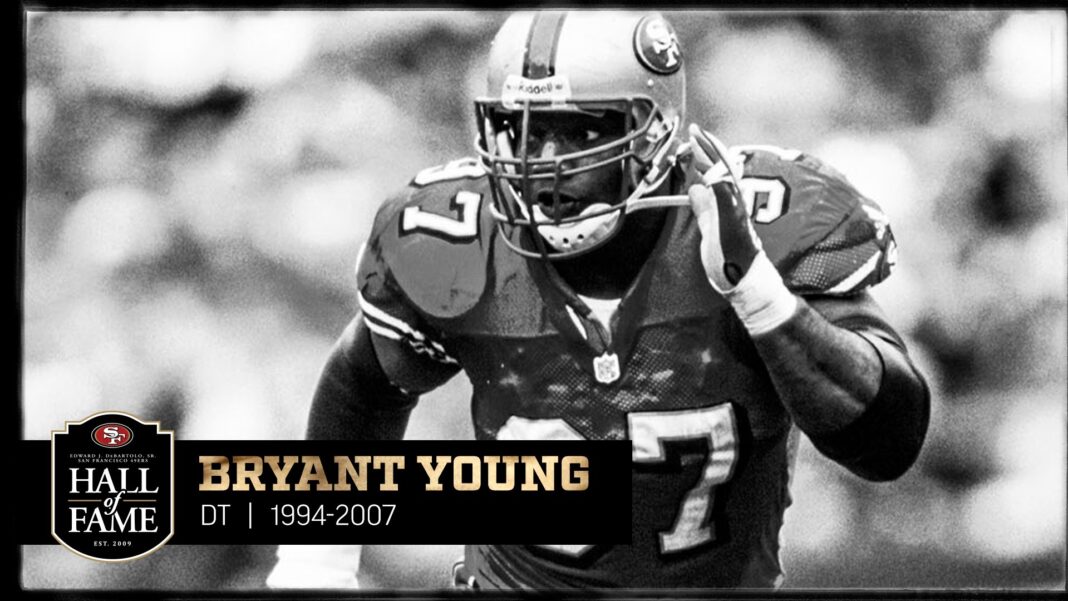 Bryant Young spent his entire fourteen year NFL career (1994-2007) with the 49ers after they chose him seventh overall in the 1994 NFL draft. He played in 208 games, registering 774 tackles, 27 passes defended, eight forced fumbles, six fumble recoveries, and 89.5 sacks. His total number of sacks is the most in 49er history. He played in more games than any other defensive lineman in the team’s history. Young also played in 11 postseason games and was on the 49ers team that won Super Bowl XXIX. 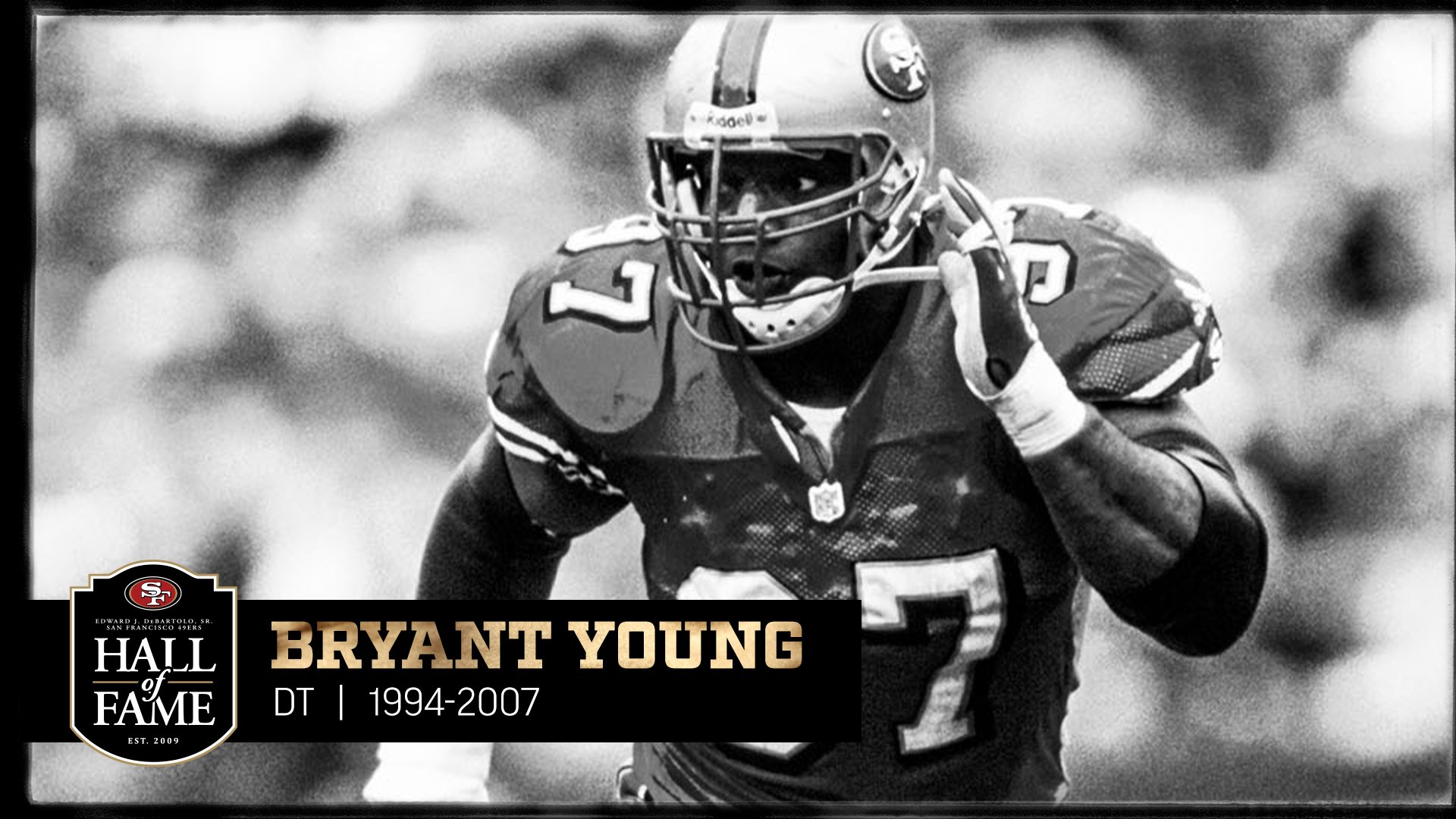 “You could not ask for someone to be a better 49er and a better human being than Bryant Young,” said 49ers CEO Jed York. “There was no question he was the heart and soul of this team as a player and a person who took great pride in wearing the SF oval. He exemplifies the championship culture we strive for in the game of football and in life… Bryant’s contributions to our franchise, our community and the game of football are numerous and I am hopeful that another Hall of Fame is in his future.”