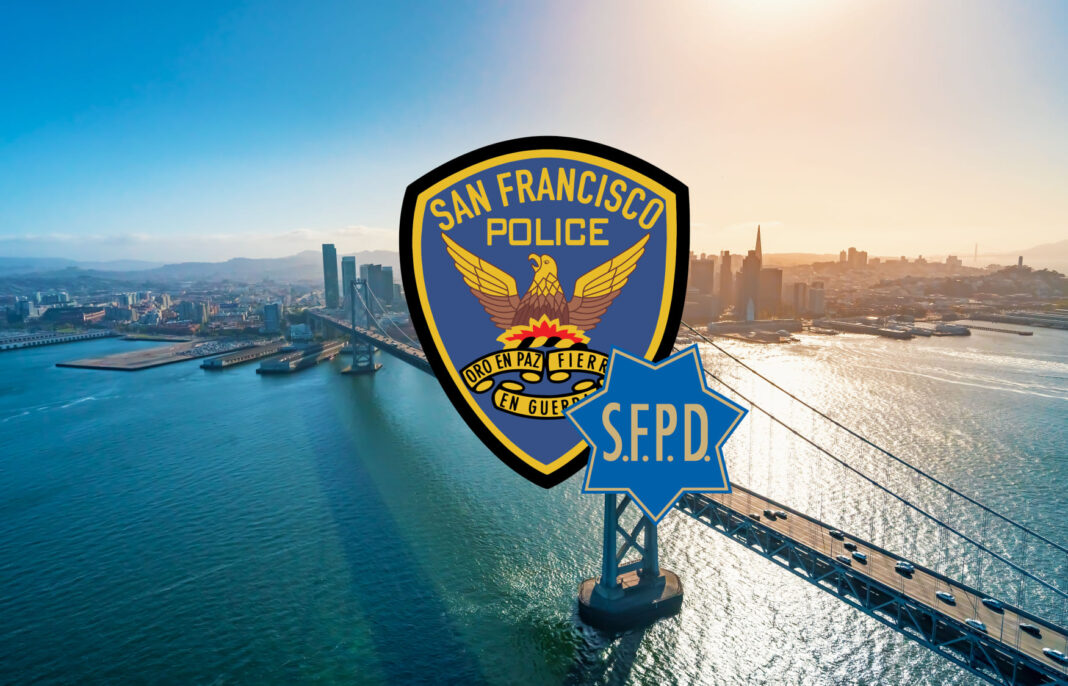 SAN FRANCISCO—The San Francisco Police Department arrested a suspect in connection to a July 2020 homicide. They SFPD reported on July 23, 2020, at approximately 2:20 a.m., officers from Bayview Station responded to the 2100 block of Jennings Street for a well-being check on an unknown male victim. Officers contacted the male who was lying motionless on the sidewalk. Officers started life-saving efforts and summoned medics to the scene. The victim was pronounced deceased at the scene and later identified as Paul Ortega, 58.

The SFPD Homicide Detail took over the investigation that identified the suspect as Byron Reed, 47, of San Francisco. On September 8, a warrant was issued for Reed’s arrest in Ortega’s murder.

On Friday, September 10, at approximately 12:32 p.m., officers from Bayview Station’s Housing Unit were patrolling the Potrero Hill Neighborhood. Officers were on the unit block of Dakota Street when they spotted a subject sitting in a parked vehicle they recognized as Byron Reed. Aware that Reed had a warrant for his arrest, officers exited their vehicle and approached Reed on foot. The suspect started his car and fled the scene. Officers returned to the vehicle and pursued Reed on city streets and on the freeway, committing several vehicle code violations in the process. He led officers to Interstate-80, across the Bay Bridge, and into Oakland. The pursuit was taken over by an outside law enforcement agency, but Reed evaded capture.

At approximately 7:36 p.m., officers from Bayview Station were in the Potrero Hill Neighborhood when they spotted Reed’s vehicle driving on the unit block of Dakota Street. Officers approached the car from multiple directions. The driver of the vehicle, later positively identified as Reed, attempted to flee, but was taken into custody without further incident. Officers located, and secured, a firearm on the front passenger seat of Reed’s vehicle.

The SFPD is still investigating the case. Anyone with details is asked to call the SFPD Tip Line at 1-415-575-4444 or Text a Tip to TIP411 and begin the text message with SFPD. Tipsters may remain anonymous.