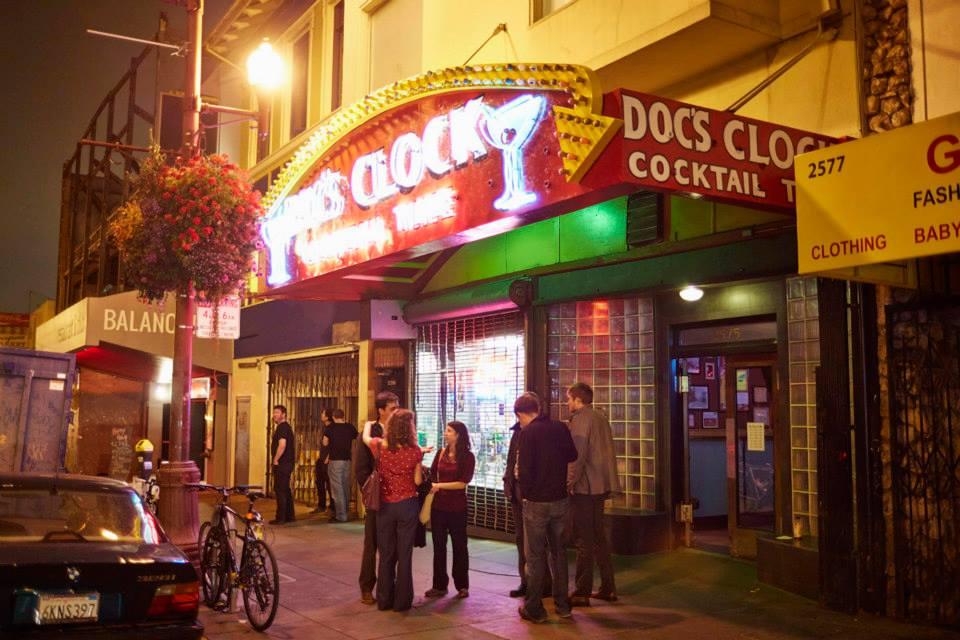 According to Carey Suckow, owner of Doc’s Clock, the bar will be relocated before its current lease expires in July 2017. Suckow informed Broke A** Stuart that the timing of the relocation “is all in the hands of the Planning Department and their permitting processes.”

Suckow stated that she intends to preserve as much of the original Doc’s Clock as possible.

“We will have the same staff, the same shuffleboard, the same bar stools and the same bar. The bathrooms will be bigger and the address will be different,” Suckow told Broke A** Stuart.

The bar’s relocation plans will be reviewed by the Planning Department on Thursday, December 1.